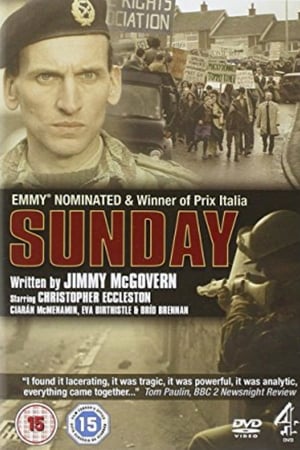 Sunday tells the story of an infamous day in Derry, North of Ireland and how the events of that day were subsequently covered up by the British Government of the time. On Sunday 30th January 1972 a peaceful civil rights march against internment (imprisonment without trial), organised by the Northern Ireland Civil Rights Association (NICRA) ended with 13 marchers shot dead and 15 wounded. It became known throughout the world as Bloody Sunday. Told primarily from the perspective of the Derry community, juxtaposed with the British Army/state's preparations and reaction to the day, Sunday communicates the forensic and emotional truth of what happened 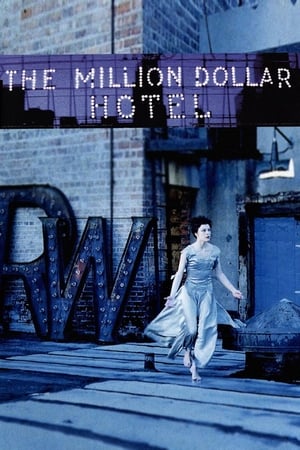 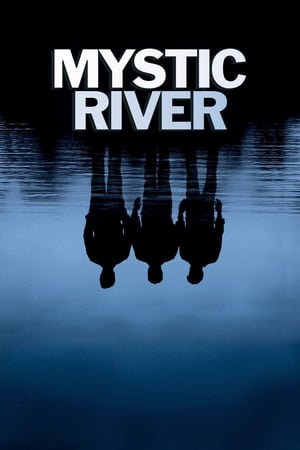 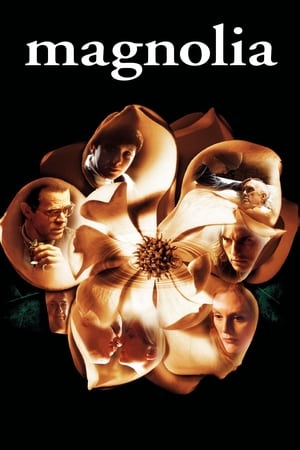 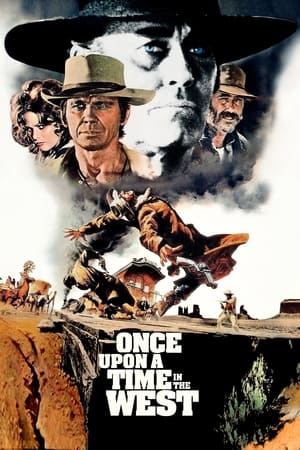 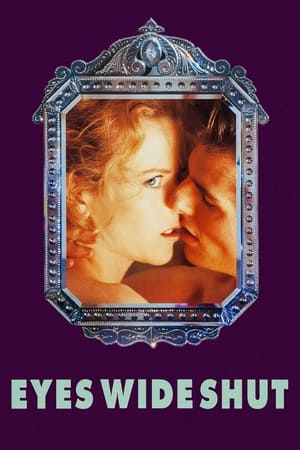 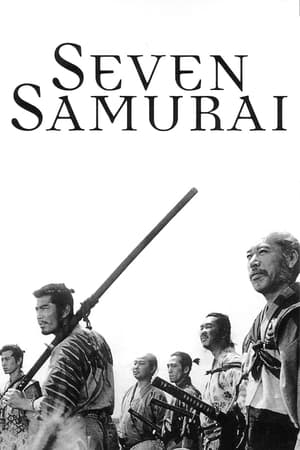 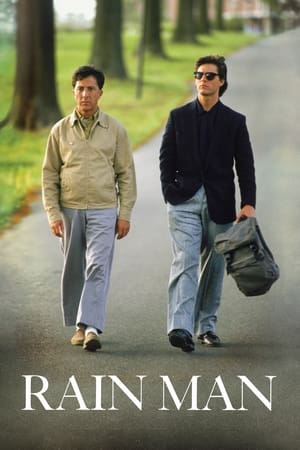 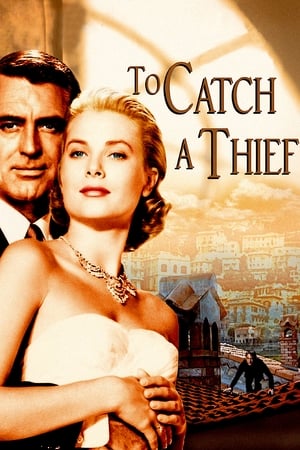 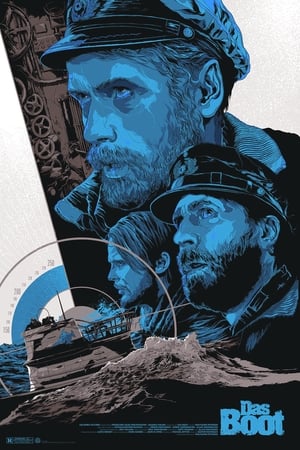 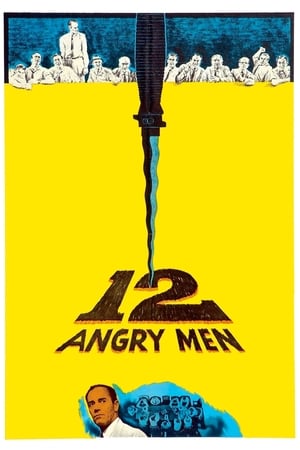 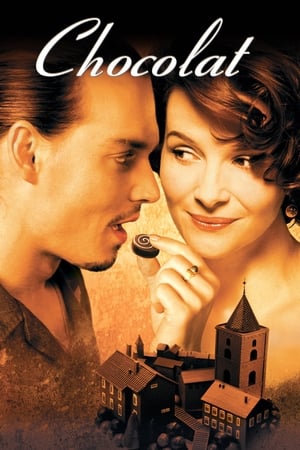 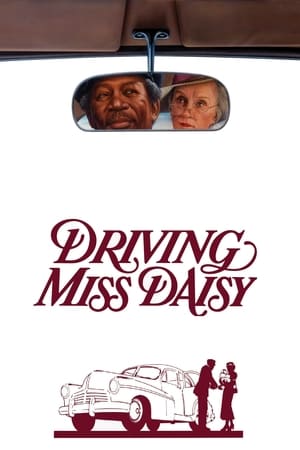 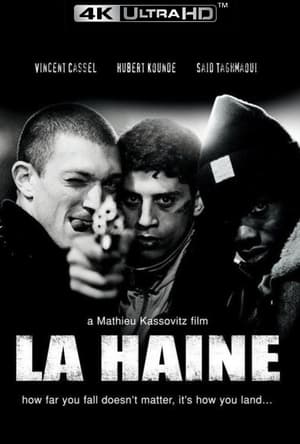 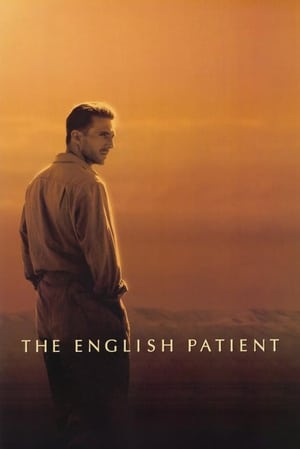 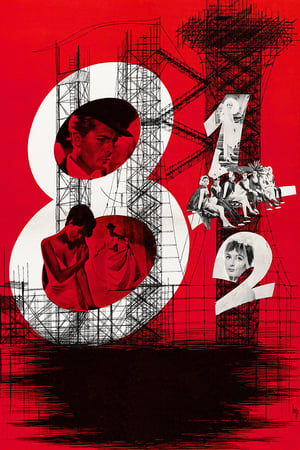 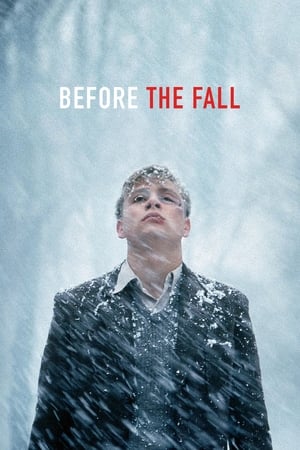