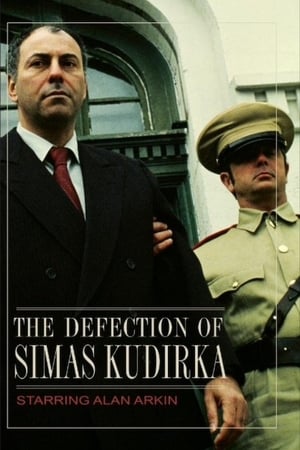 The Defection of Simas Kudirka 1978

Based on the true story of the attempted defection in 1970 by a Lithuanian seaman seeking political asylum in the United States. Kudirka was denied asylum and returned to the Soviets, charged with treason, and sentenced to ten years of hard labor. It was later discovered and verified that his mother had been born in Brooklyn and gone to Lithuania at a young age, which meant she was a U. S. citizen. As a result, Kudirka was declared a U. S. citizen and in 1974 released by the Soviets. 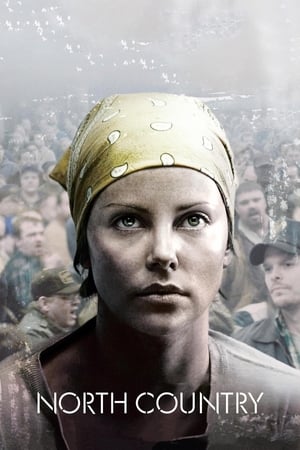 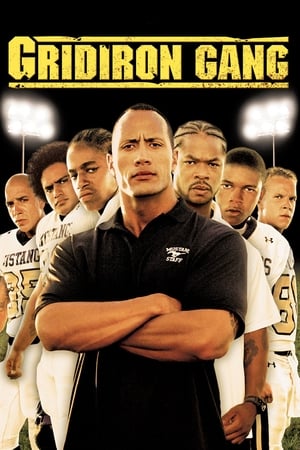 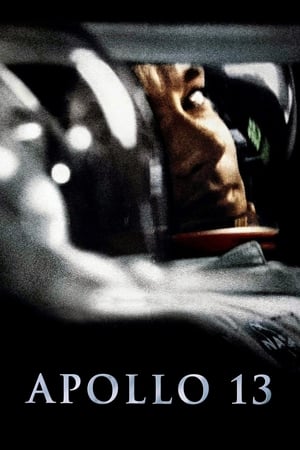 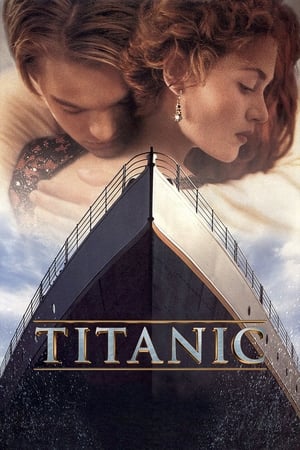 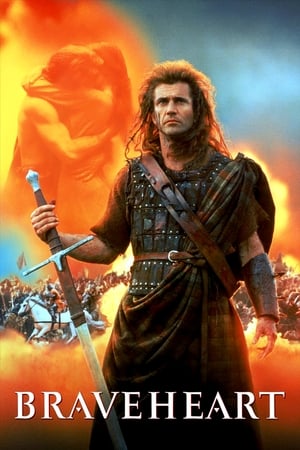 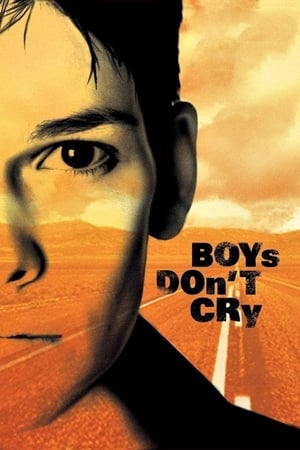 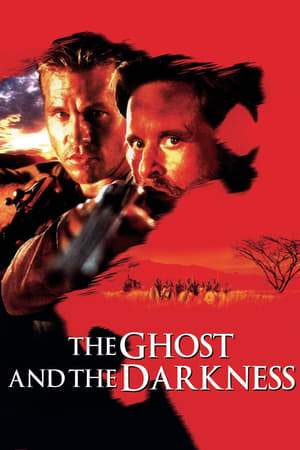 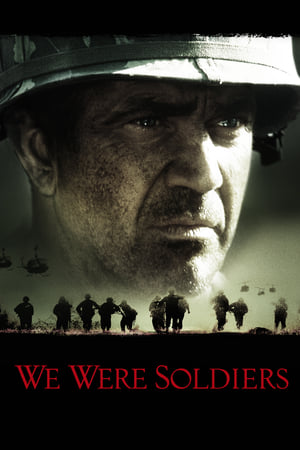 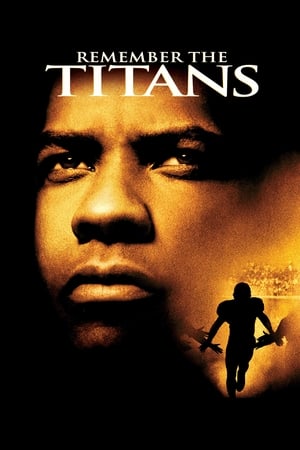 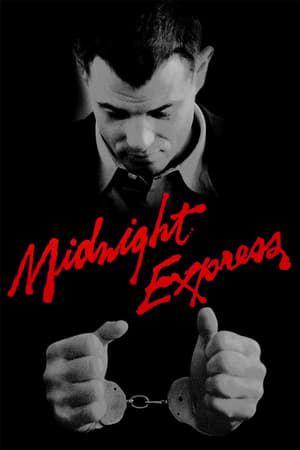 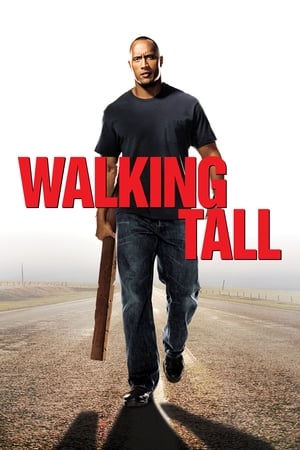 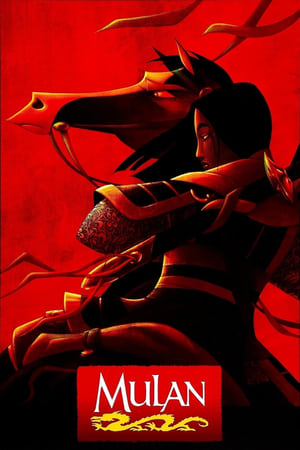 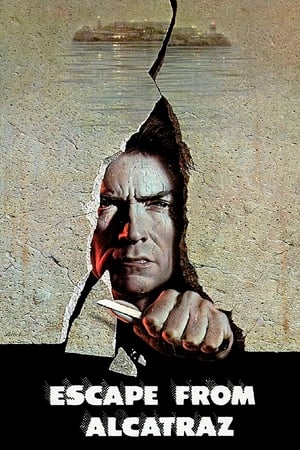 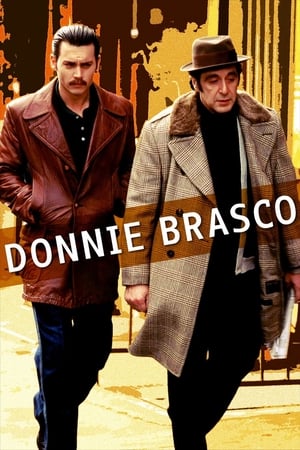 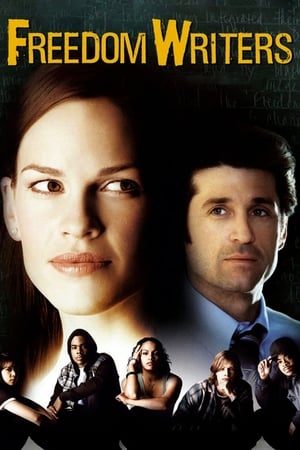 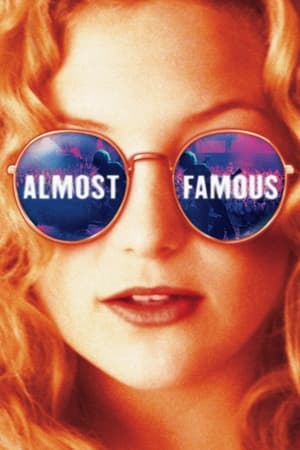 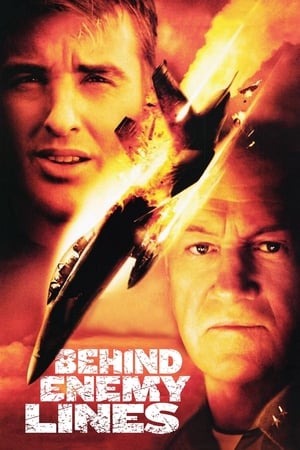 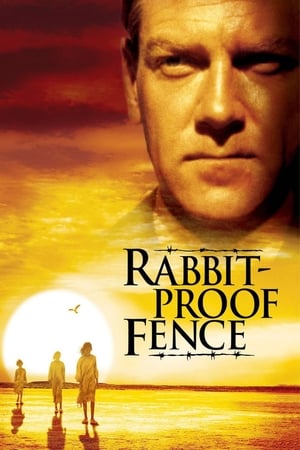 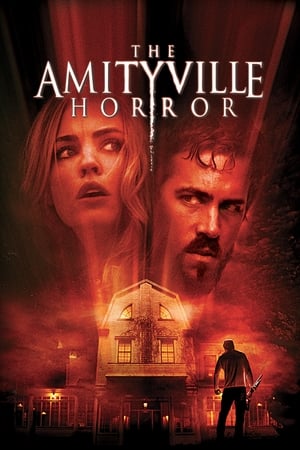