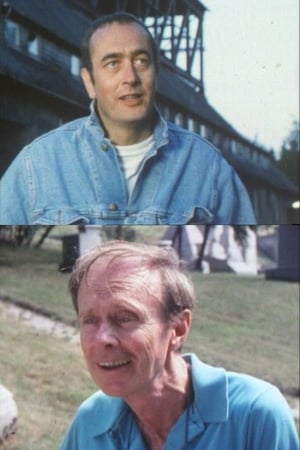 A wonderful making of featurette that focuses on the controversial novel that inspired 'Last Exit to Brooklyn' as well the production history of the film. German director Uli Edel and members of his technical crew also discuss some of the obstacles that had to be overcome while shooting on location in Brooklyn. The real characters that are portrayed in the film are also interviewed.