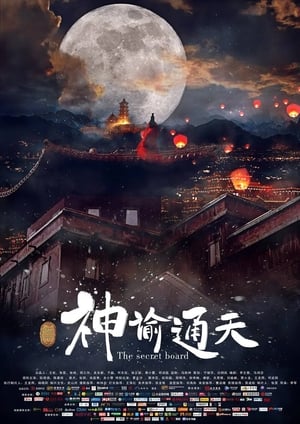 Gao Yunlong (阮颂扬饰), a special agent of the Shenzhou Bureau, was ordered to enter the Ming Dynasty. He was looking for the colleague Cao Xiaomei (Chen Jiaxuan) who had already gone before, and traced the conspiracy of time and space disruption. At the same time, he helped to fall into the dispute between Donglin Academy and Dongchang. The members of the Donglin Academy were murdered one after another. However, there was no clue to the search of the murderer. The eldest brother of the college, Ye Jingqing (Song Tingyi), finally confessed to the imperial court, letting the emperor go to the police to confuse the people and directly point to the East Factory. At this point, a vast sensation ended in justice, and Gao Yunlong stayed in the Ming Dynasty to continue his career.