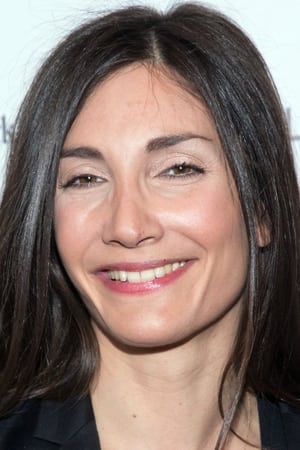 Audrey Diwan (born 1980) is a French film director of Lebanese origin. Prior to becoming a film director she worked as a journalist and a screenwriter. She is a member of Collectif 50/50, a French NGO promoting equality between men and women in the film industry. Her directorial debut film Losing It premiered in 2019. Her 2021 film Happening was selected for the main competition at the 78th Venice International Film Festival, where it was subsequently awarded the Golden Lion. Description above from the Wikipedia article Audrey Diwan, licensed under CC-BY-SA, full list of contributors on Wikipedia.