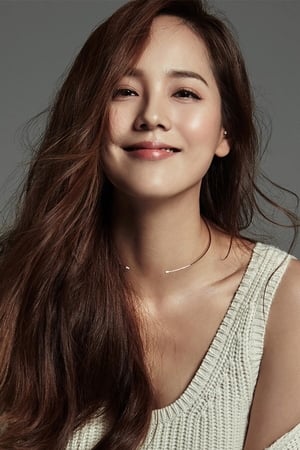 Eugene, born Kim Yoo-jin (김유진), is a South Korean singer and actress.  She was a member of the girl group, S.E.S.  She is married to actor Ki Tae-young. 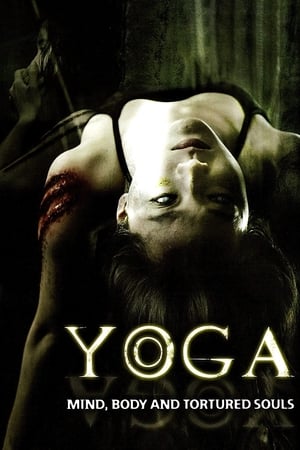 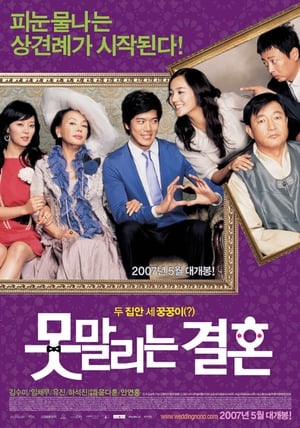 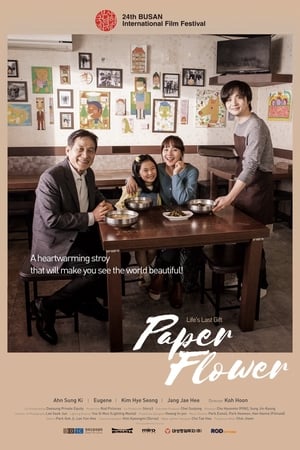 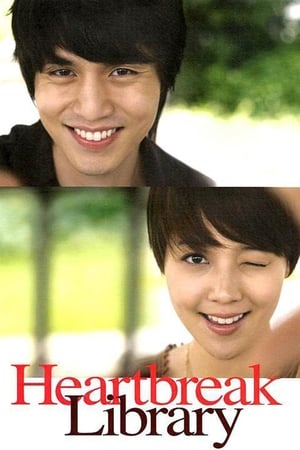 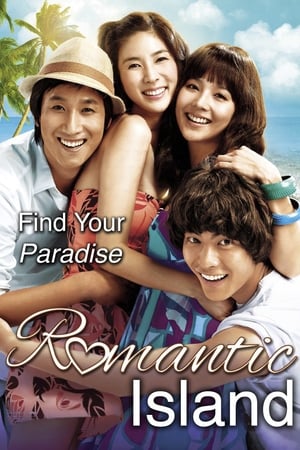