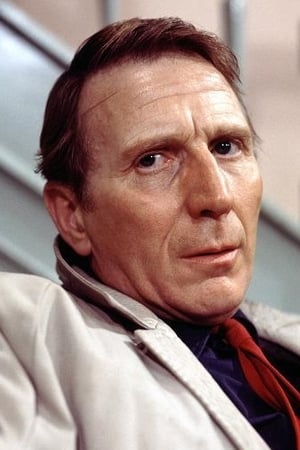 From Wikipedia, the free encyclopedia. Alfred Burke (28 February 1918 – 16 February 2011) was a British actor, best known for his portrayal of Frank Marker in the drama series Public Eye, which ran on television for ten years. Description above from the Wikipedia article Alfred Burke, licensed under CC-BY-SA, full list of contributors on Wikipedia.​ 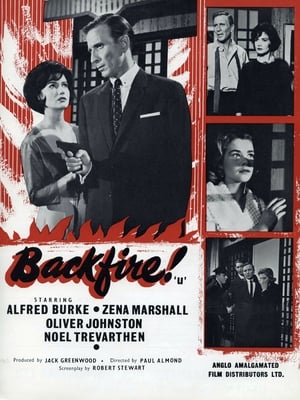 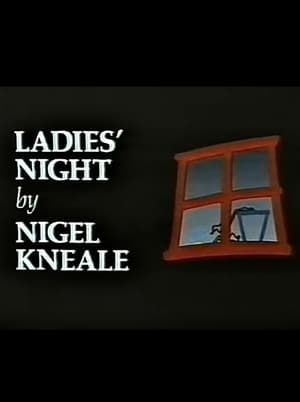 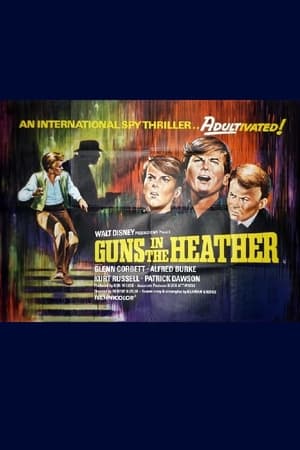 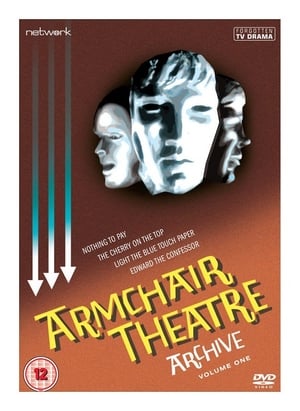 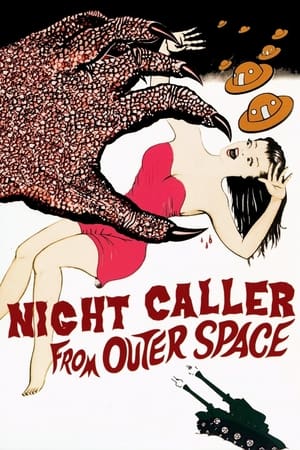 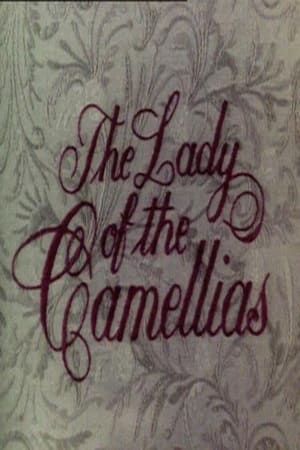 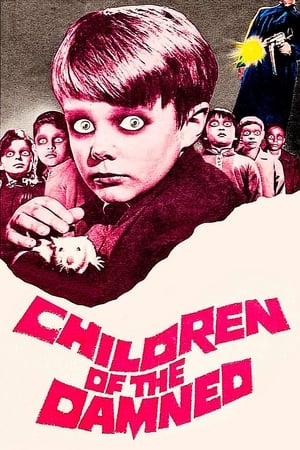 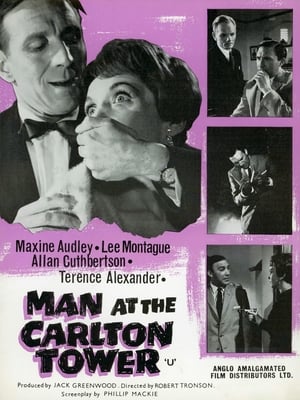 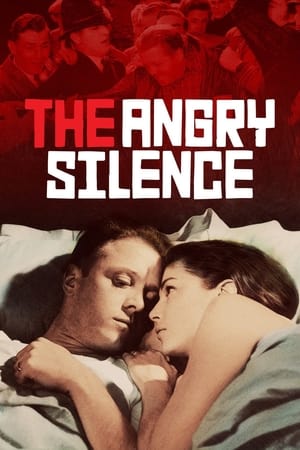 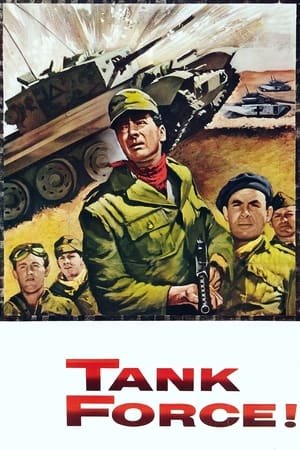 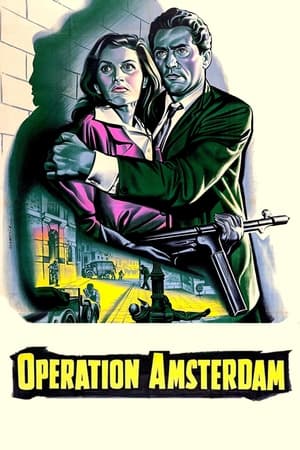 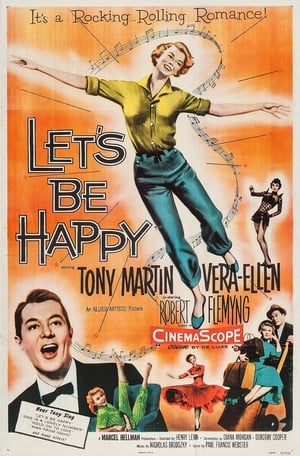 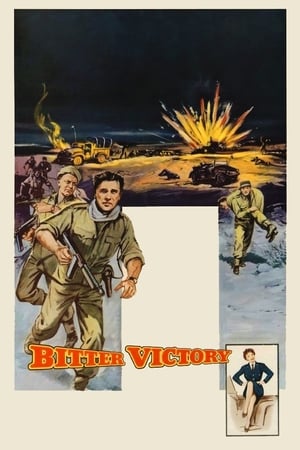 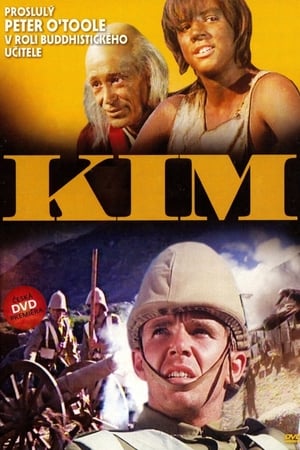 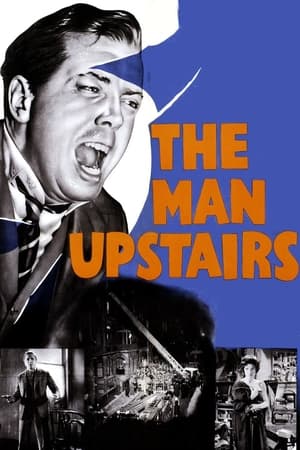 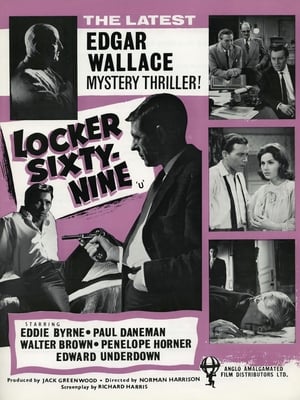 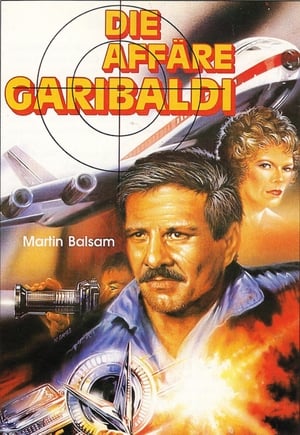 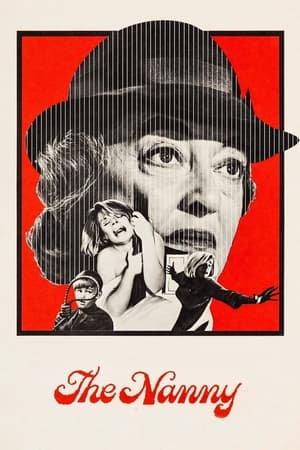 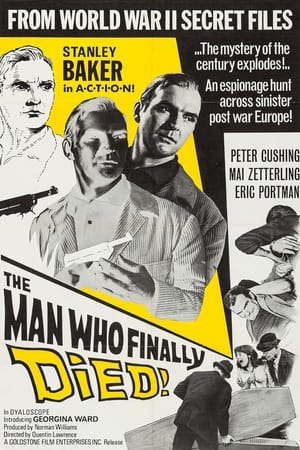 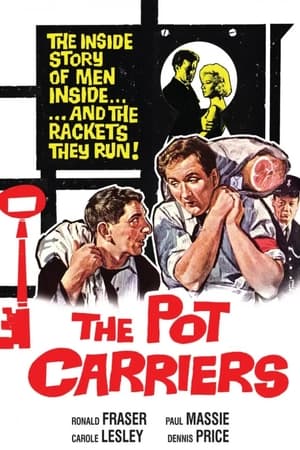 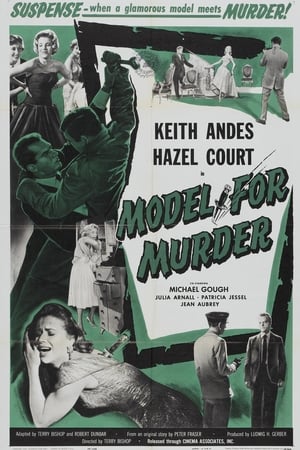 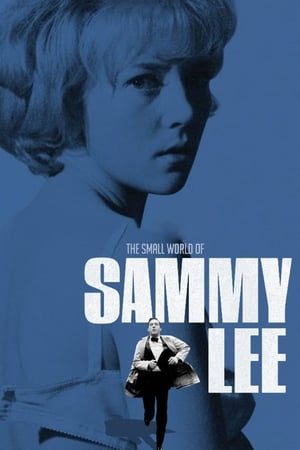 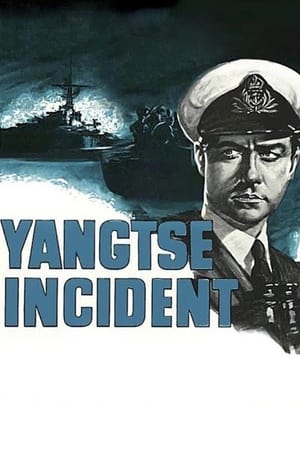 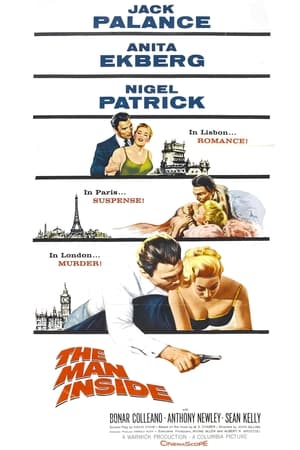 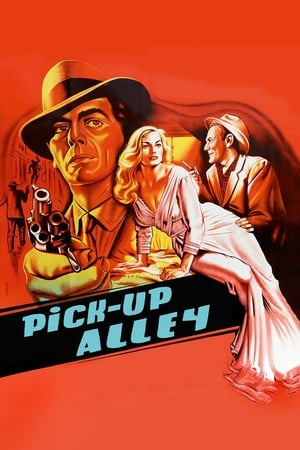 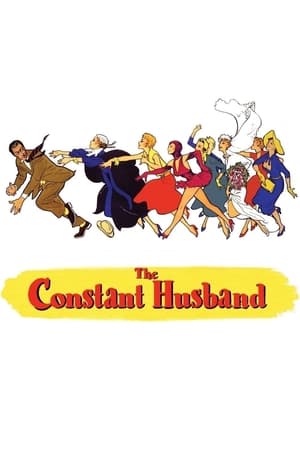 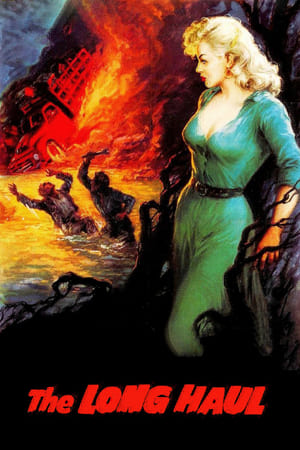 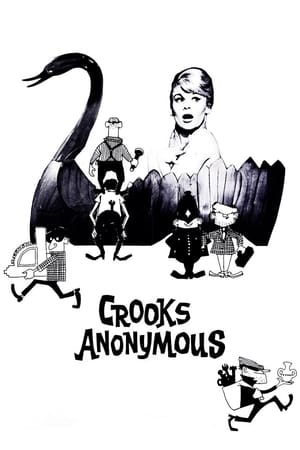 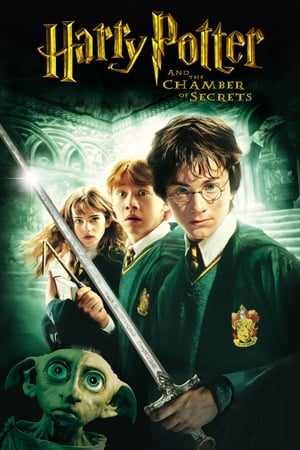