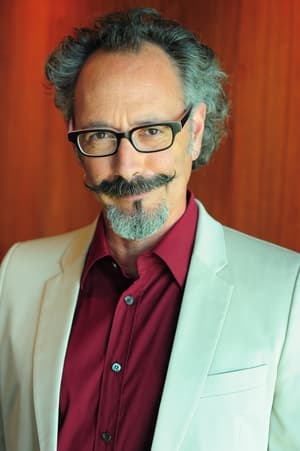 From Wikipedia, the free encyclopedia. Lev L. Spiro is an American television and film director. He has worked on shows including Weeds, Arrested Development, Ugly Betty, Gilmore Girls, and The O.C., and also directed the films Minutemen and Wizards of Waverly Place: The Movie. Description above from the Wikipedia article Lev L. Spiro, licensed under CC-BY-SA, full list of contributors on Wikipedia.​ 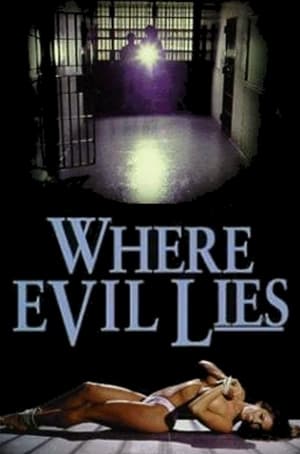