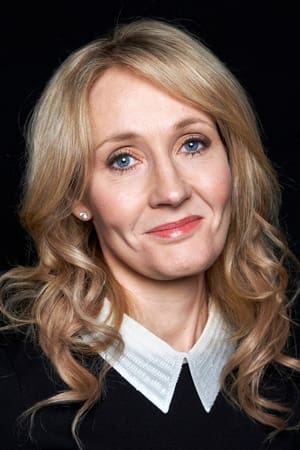 Joanne Rowling (born 31 July 1965), better known by her pen name J. K. Rowling, is a British author, philanthropist, film producer, television producer, and screenwriter. She is best known for writing the Harry Potter fantasy series, which has won multiple awards and sold more than 500 million copies, becoming the best-selling book series in history. The books are the basis of a popular film series, over which Rowling had overall approval on the scripts and was a producer on the final films. She also writes crime fiction under the pen name Robert Galbraith. Since late 2019, Rowling has publicly voiced her opinions on transgender people and related civil rights. These views have been criticised as transphobic by many LGBT rights organisations and some feminists, but have received support from some other feminists and individuals. Description above from the Wikipedia article J.K. Rowling, licensed under CC-BY-SA, full list of contributors on Wikipedia. 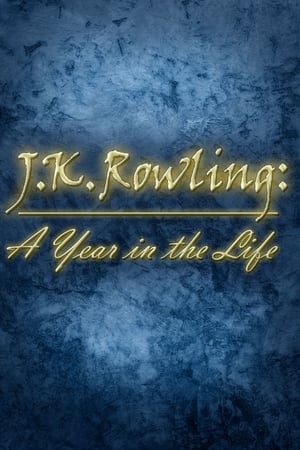 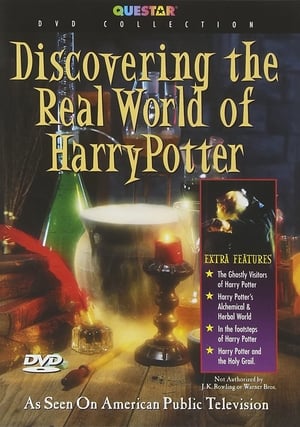 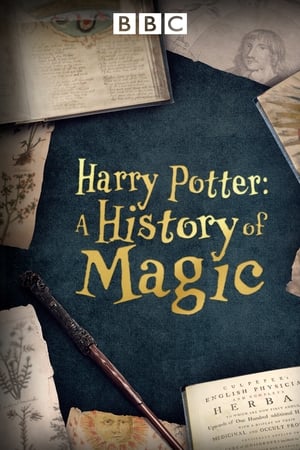 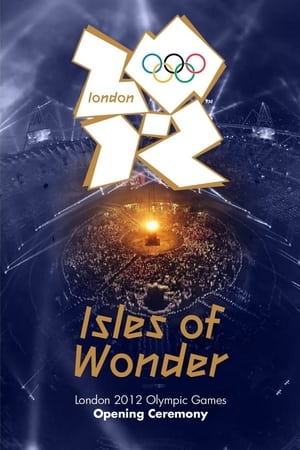 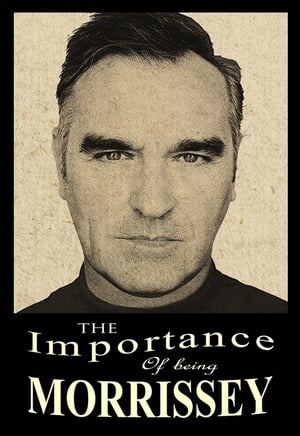 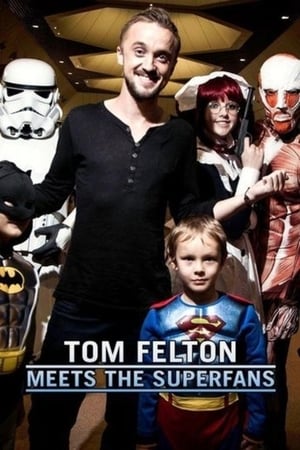 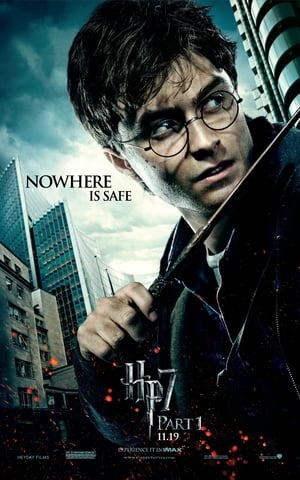