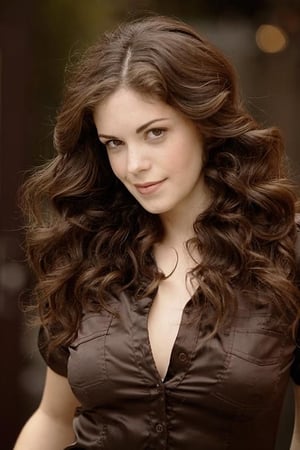 From Wikipedia, the free encyclopedia. Shawna Langill Waldron (born January 25, 1982) is an American actress. Little Giants is considered her first feature film debut (the film The New Kid, in which she also acted, has never been released). After starring in Little Giants, Waldron went on to play Michael Douglas' daughter in the movie The American President. Waldron's first television role was in the pilot for CBS's Morning Glory. She then guest-starred on the series Malony. Description above from the Wikipedia article Shawna Waldron, licensed under CC-BY-SA, full list of contributors on Wikipedia. 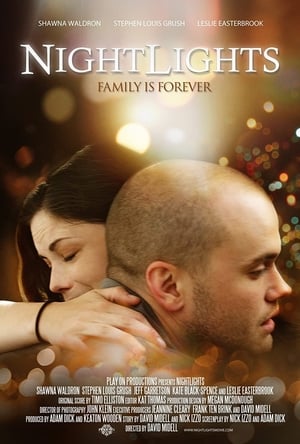 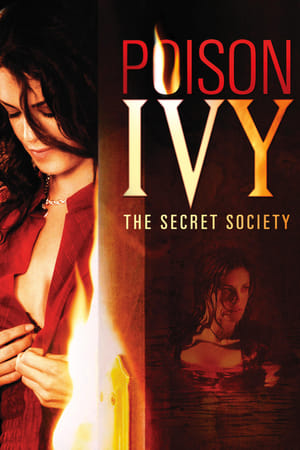 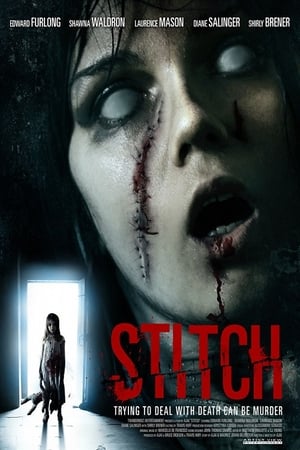 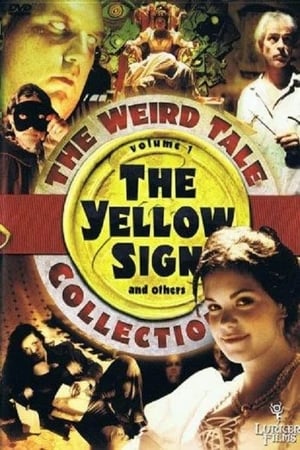 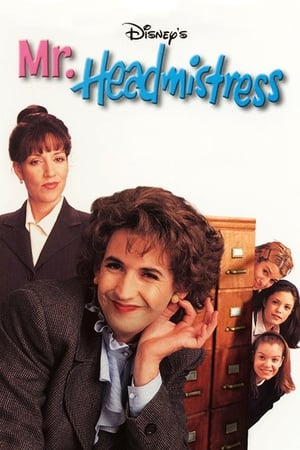 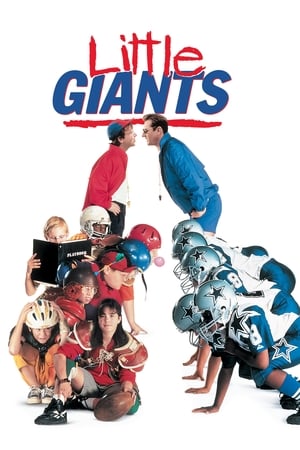 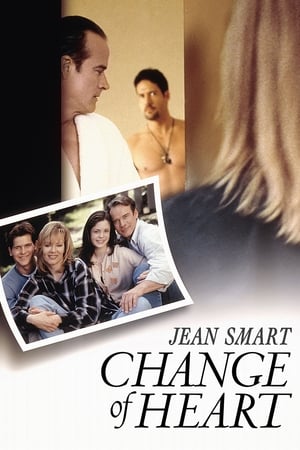 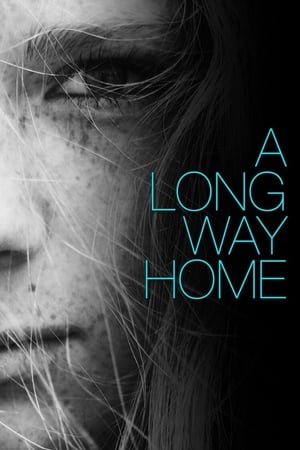 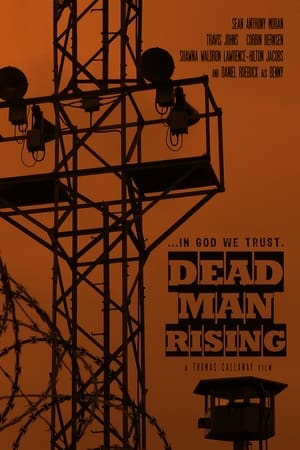 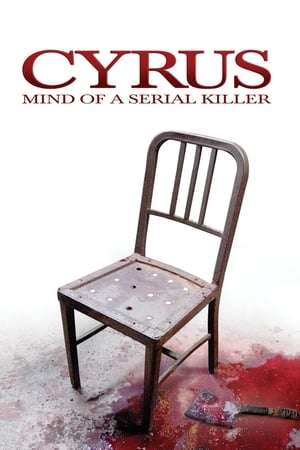 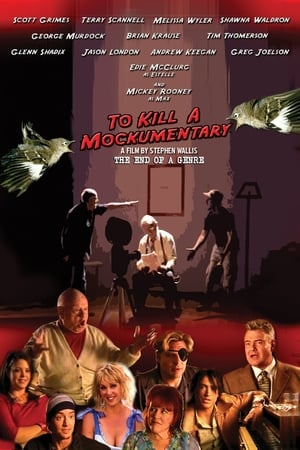 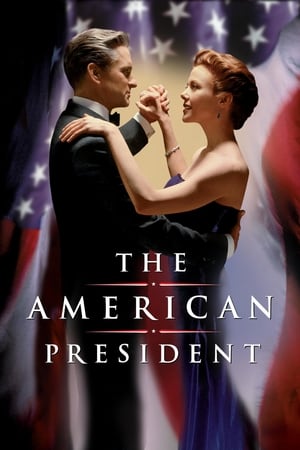 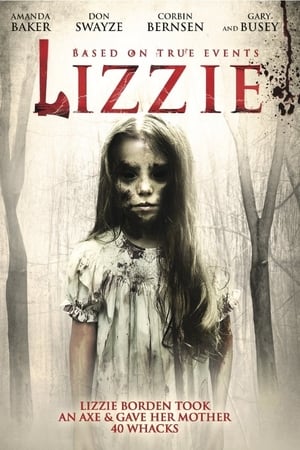