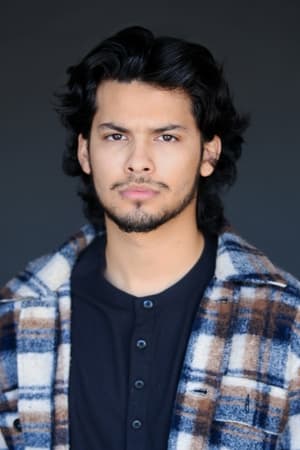 Xolo Maridueña was born in Los Angeles, California on June 9, 2001, Maridueña was barely three days old when he got his first taste of behind-the-scenes action in a radio station studio. Xolo has grown up watching artists perform firsthand, which sparked his intense interest in becoming a performer in his own right. 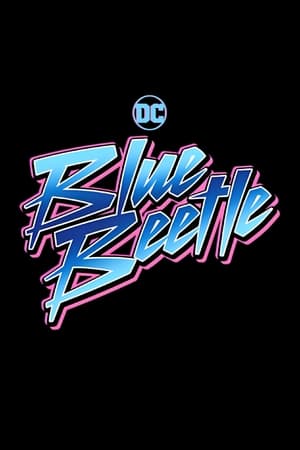 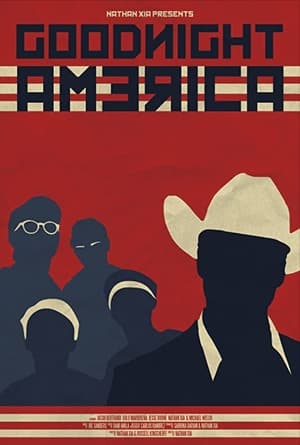 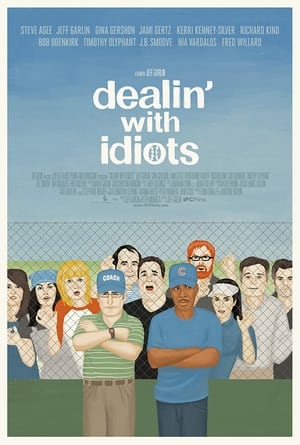