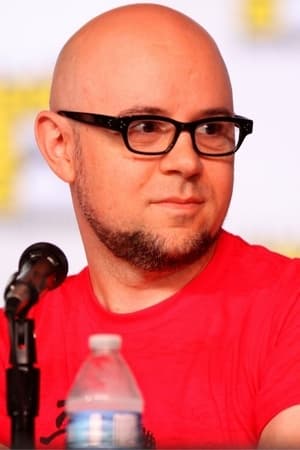 Michael Dante DiMartino (born July 18, 1974) is an American animation director, author and best known as the co-creator, executive producer, and story editor of the animated TV series Avatar: The Last Airbender and The Legend of Korra, both on Nickelodeon. 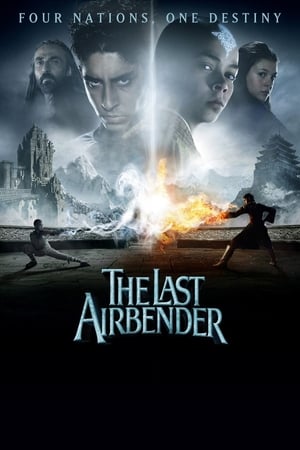