From Wikipedia, the free encyclopedia Yvonne Suhor (November 29, 1965 – September 27, 2018) was an American actress. Suhor was born in New Orleans, Louisiana. She graduated from Illinois State University in 1985, and later received her MFA from the University of Southern California. Over the years, Suhor has appeared in a number of movies and TV series, most notably as Cicely in an Emmy Award-winning episode of Northern Exposure and as series regular Louise McCloud for three seasons on The Young Riders. She has also guest-starred on Brooklyn Bridge (in a recurring role), Murder, She Wrote, Star Trek: Voyager, Renegade, and Sheena. In addition, Suhor has several theatre credits to her name, including Steppenwolf's Grapes of Wrath and Lydie Breeze, and she is a two-time Jeff Award nominee. Suhor currently runs her own Art's Sake Acting Studios in Orlando, Florida, teaching Core Film Acting based on the Meisner technique. 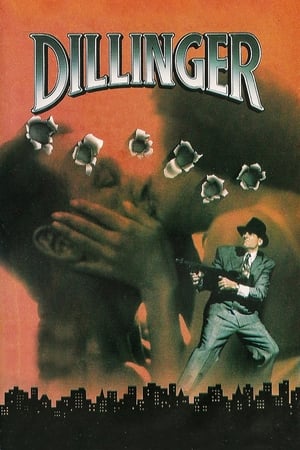