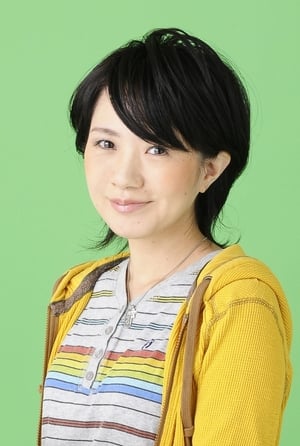 Yuka Imai (born September 19, 1970 in Atami, Shizuoka) is a former Japanese voice actress who was previously represented by Gekidan Moonlight and by Atomic Monkey at the time of her retirement. On August 30, 2018, she announced her retirement from voice acting, due to various difficulties in her life such as her divorce and her son having pervasive developmental disabilities. Sugisawa Yuka is an alias of Imai Yuka for adult games and anime. 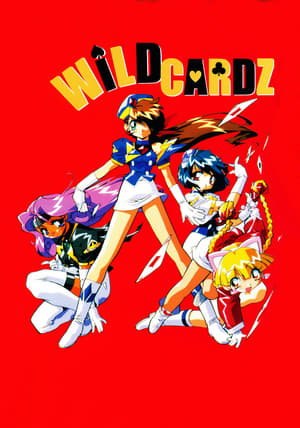 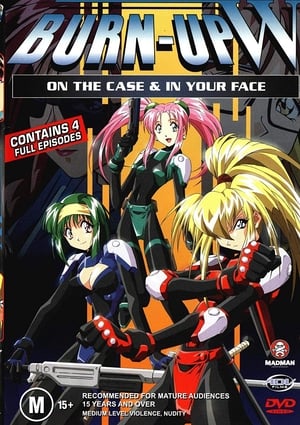 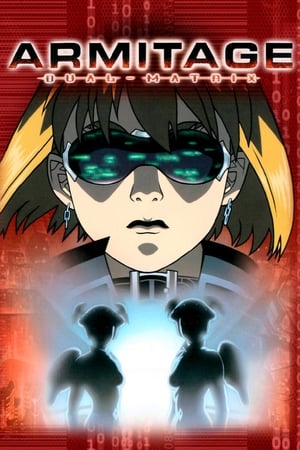 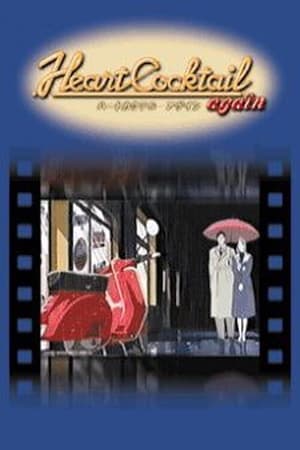 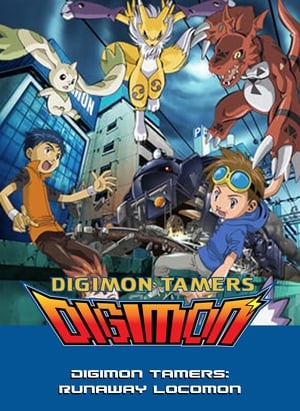 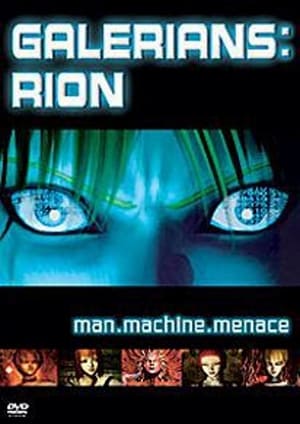 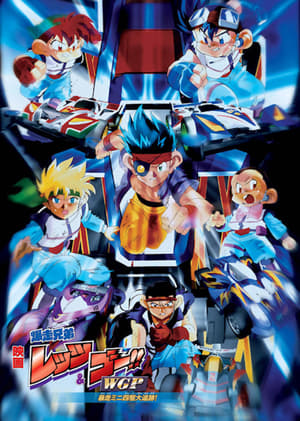 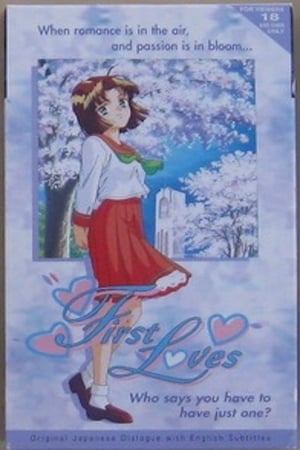 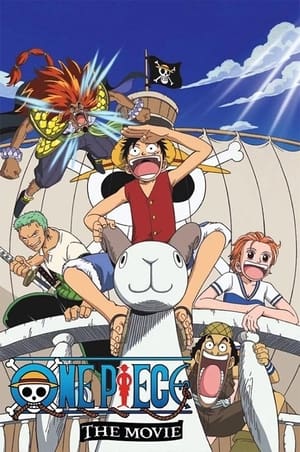 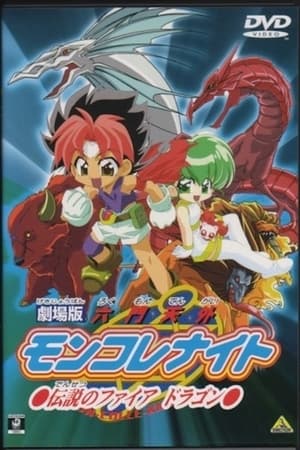 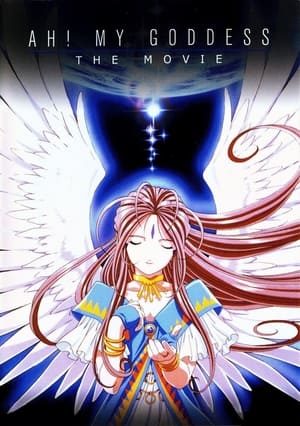 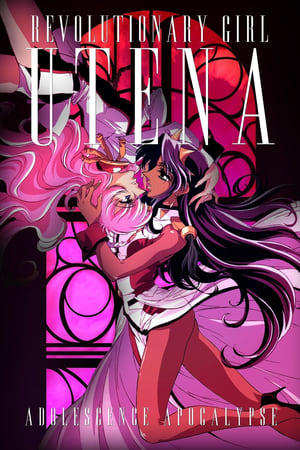 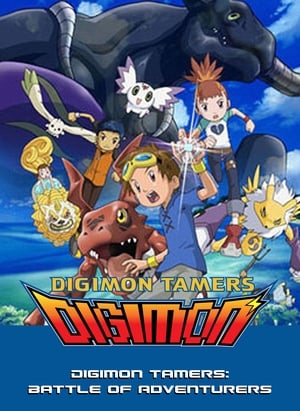 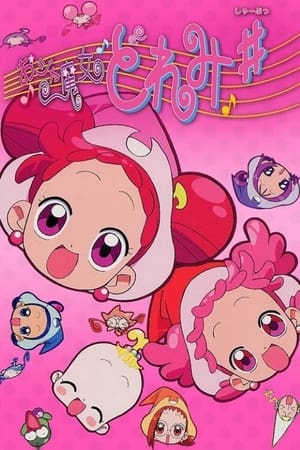 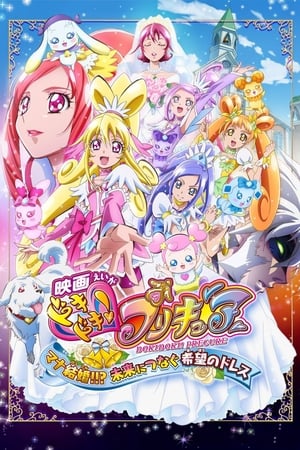 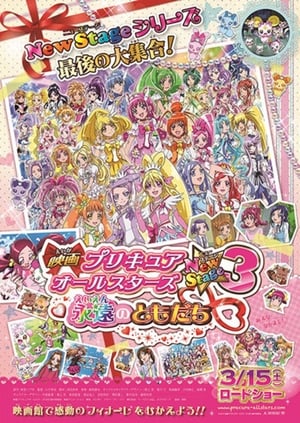