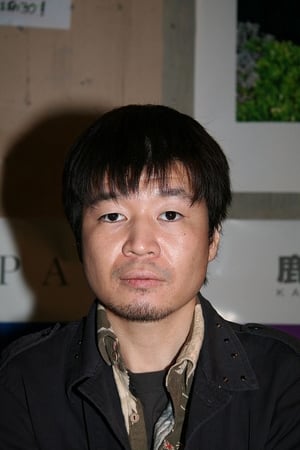 Yoshitoshi ABe is a Japanese graphic artist who works predominantly in anime and manga. He first gained fame in his work on the avant-garde anime Serial Experiments Lain. He is also responsible for the concept and character design for the series NieA_7. He is the creator of the dōjinshi Haibane Renmei, which was then adapted into an anime.