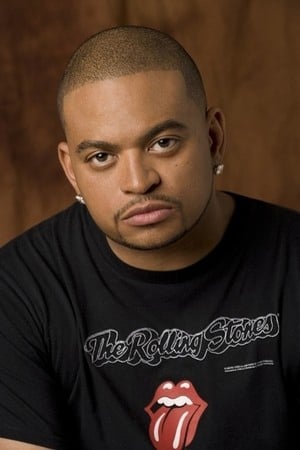 From Wikipedia, the free encyclopedia. Christopher B. Stokes is an American record producer, manager, and film director. He came to public attention in 1995, producing his sister Juanita Stokes' single Mind Blowin', recorded when she was fourteen. He became CEO of the music and entertainment group TUG (The Ultimate Group) that is home to artists including Omarion, Marques Houston (who he previously worked with while Houston was a member of Immature/IMx, Mila J, and NLT. He also wrote and directed the film You Got Served. Description above from the Wikipedia article Chris Stokes (record producer), licensed under CC-BY-SA, full list of contributors on Wikipedia.