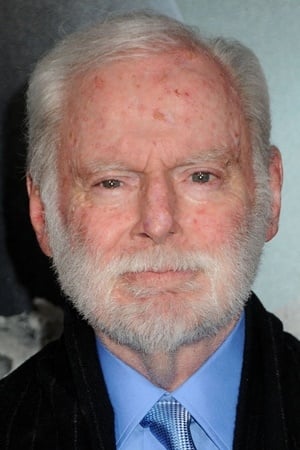 From Wikipedia, the free encyclopedia Leonard J. Goldberg (January 24, 1934 – December 4, 2019) was an American film and television producer. He had his own production company, Mandy Films (formerly Panda Productions). He served as head of programming for ABC, and was president of 20th Century Fox. Goldberg was also the executive producer of the CBS series Blue Bloods.