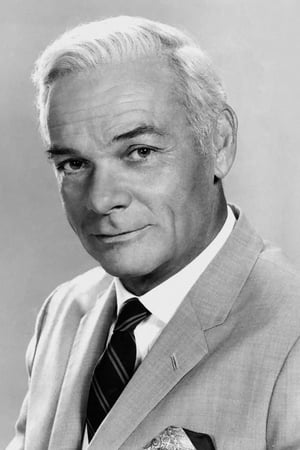 James Daly was an American theater, film, and television actor, who is perhaps best known for his role as Paul Lochner in the hospital drama series Medical Center, in which he played Chad Everett's superior From Wikipedia 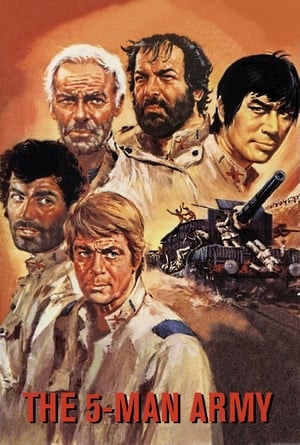 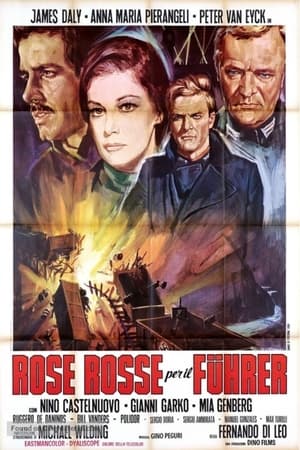 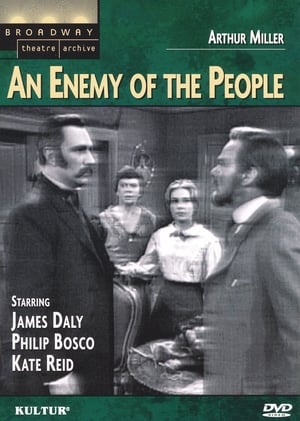 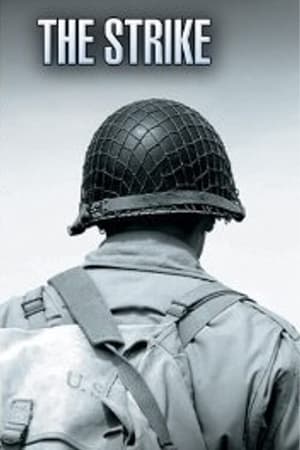 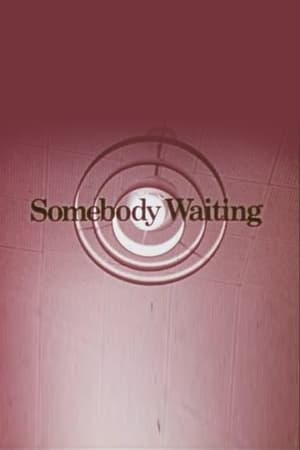 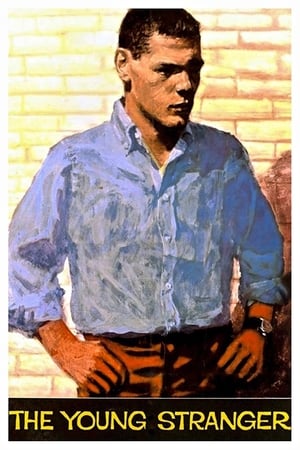 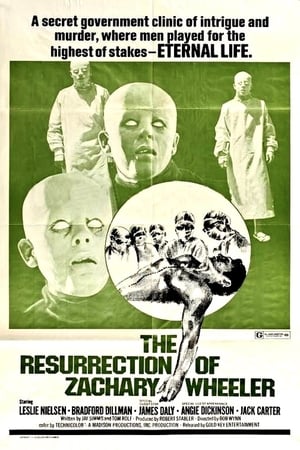 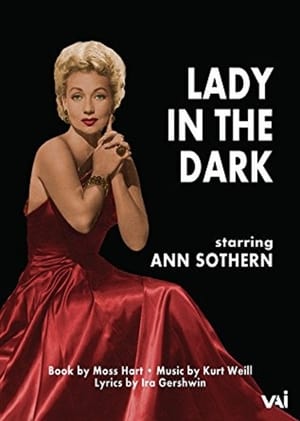 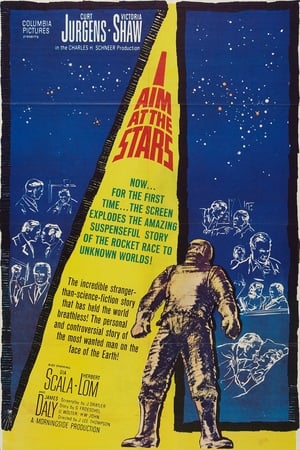 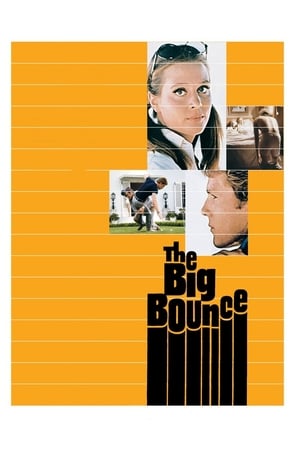 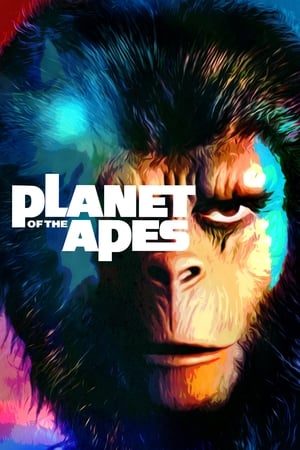 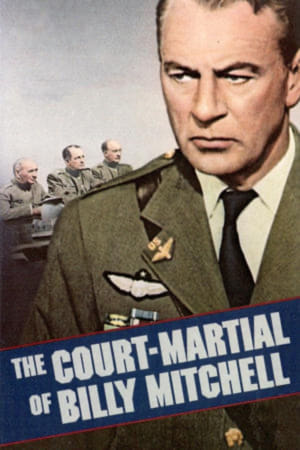 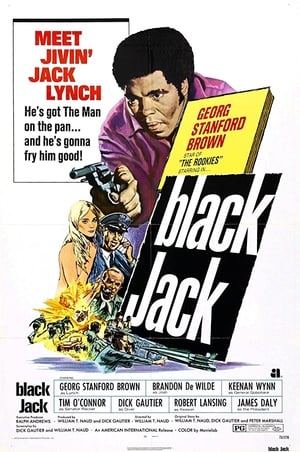 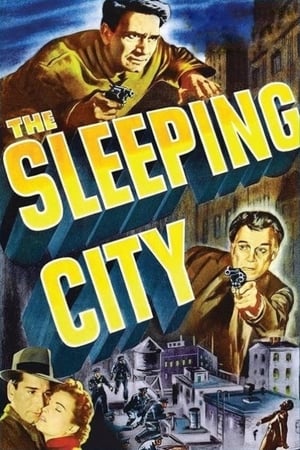