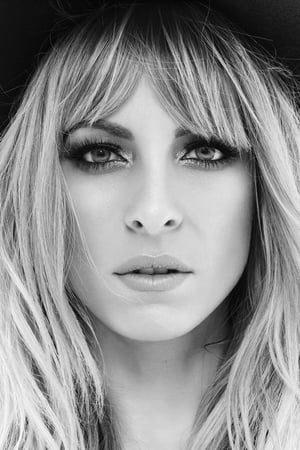 Marie-Mai Bouchard (born 7 July 1984), known as Marie-Mai, is a Canadian singer from Quebec. She was initially known as one of the top finalists of the first season of the Quebec reality show Star Académie. She is one of Quebec's most popular singer-songwriters, with her first three albums all certified Platinum and her 2012 release Miroir debuting atop the iTunes sales charts. 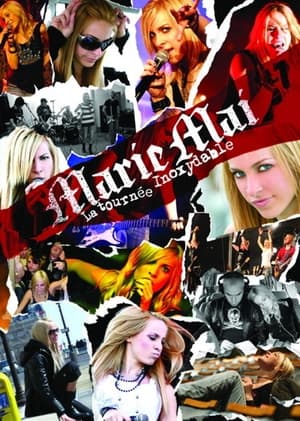 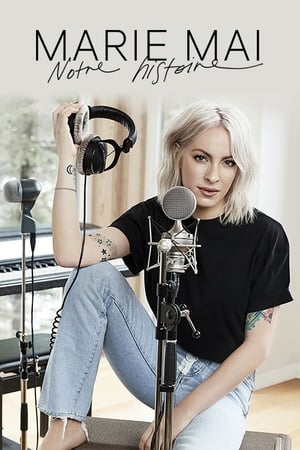 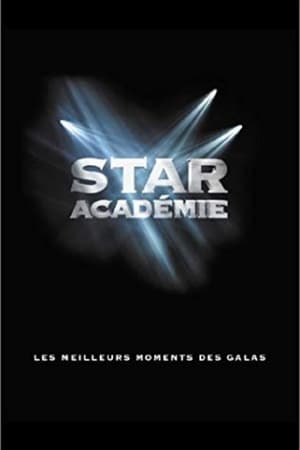 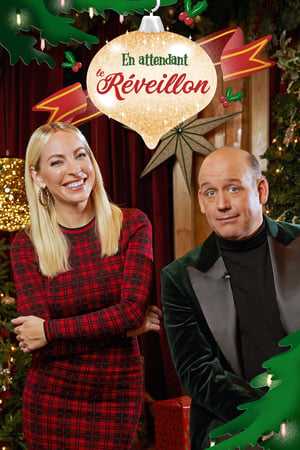 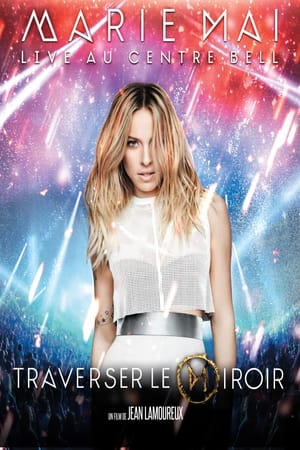 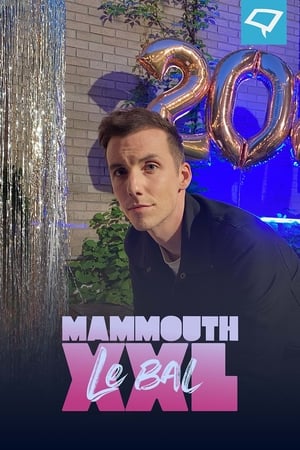 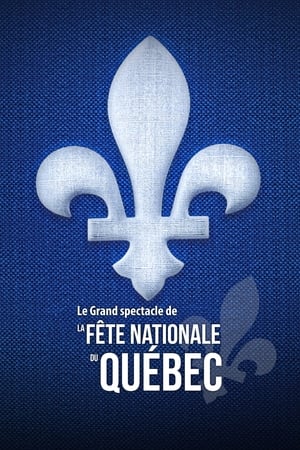 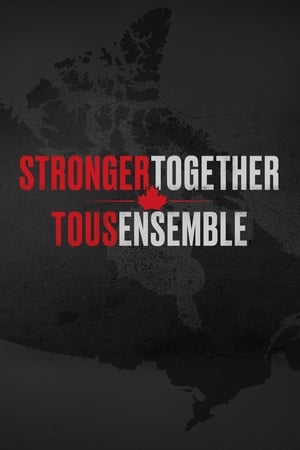