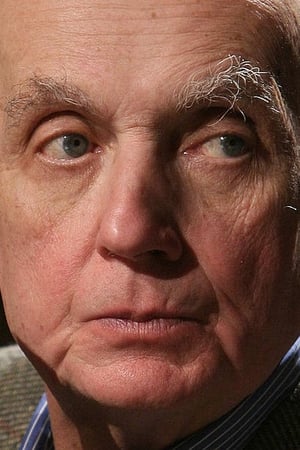 From Wikipedia, the free encyclopedia Wojciech Kilar (Polish: [ˈvɔjt͡ɕex ˈkilar]; 17 July 1932 – 29 December 2013) was a Polish classical and film music composer. His film scores have won many honors including the best score award for the music to Ziemia obiecana / The Promised Land in 1975, followed by the Prix Louis Delluc in 1980 for the music to Le Roi et l'Oiseau / The King and the Mockingbird, and an award at the Cork International Film Festival for the music to From A Far Country (1981) about the life of Pope John Paul II. One of his greatest successes came with his score to Francis Ford Coppola's Bram Stoker's Dracula in 1993 which received the ASCAP Award from the American Society of Composers, Authors, and Producers in Los Angeles, nominated also for the Saturn Award for Best Music in a science fiction, fantasy, or horror film in San Francisco in 1993. In 2003, he won the César Award for Best Film Music written for The Pianist, at France's 28th César Awards Ceremony in 2003, for which he also received a BAFTA nomination. The Pianist (soundtrack) featured his "Moving to the Ghetto Oct. 31, 1940" with the other 10 tracks being works by Frédéric Chopin. The music in the movie includes pieces by Beethoven and Bach. The vast majority of Wojciech Kilar's work remains undiscovered by the music public at large, despite having written music for well over 100 films, including: Bram Stoker's Dracula, Death and the Maiden, The Portrait of a Lady, The Ninth Gate, Pan Tadeusz, The Pianist, Zemsta, and We Own the Night. 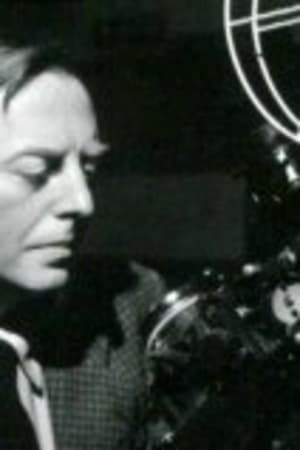