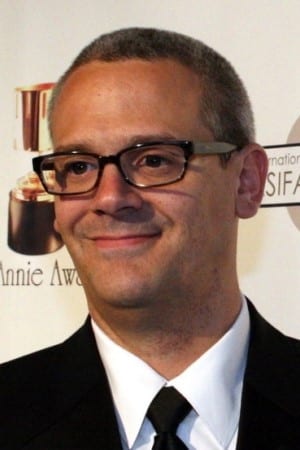 Samuel B. "Sam" Register (born June 16, 1969) is an American television producer and businessman. He is the president of Warner Bros. Animation and Warner Digital Series. Formerly Vice President of Cartoon Network, Register was the brain behind CartoonNetwork.com, which was started in 1998. After creating CartoonNetwork.com, Register came up with the idea of Cartoon Orbit in 2000. He was the creative director of Cartoon Orbit during 2000 and 2001.