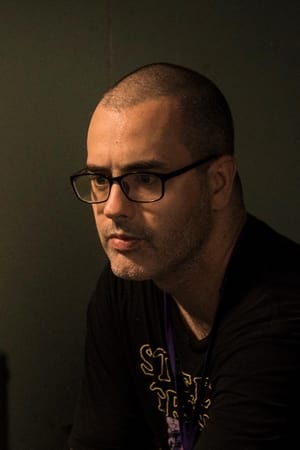 Rob Jabbaz is a Canadian Filmmaker, Rob is a self-taught animator and has created several fully-animated short films, as well as music videos and commercials. Although, Rob was born and raised in Mississauga, Canada, The majority of his early work was produced in Taipei, Taiwan