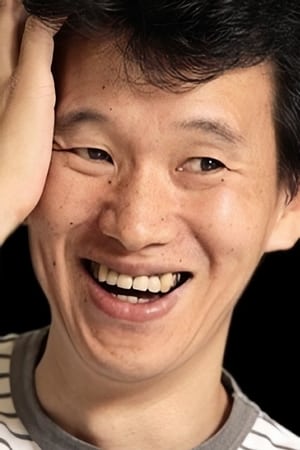 Tadashi Hiramatsu (平松 禎史) was born in 1963. He is an animator and character designer. Although at first becoming a salaryman after graduation, he later decided to become an animator and joined Nakamura Production, where he debuted on Mister Ajikko in 1987. He later joined Studio Gainax and was involved in the production of Neon Genesis Evangelion. In 1998, he debuted as a character designer for Kare Kano.