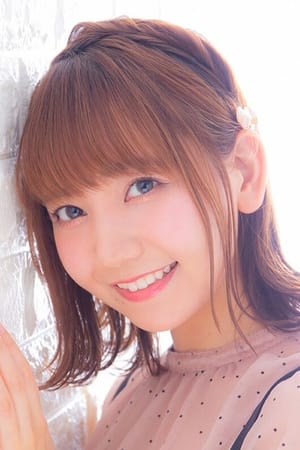 Azumi Waki (和氣 あず未, Waki Azumi) is a voice actress (seiyuu) and singer from Tokyo, Japan. She is affiliated with Haikyō. In January 2020, she made her debut as a solo singer under Nippon Columbia. 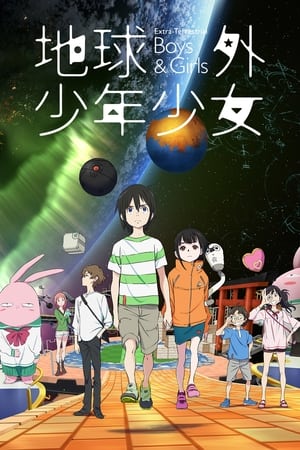 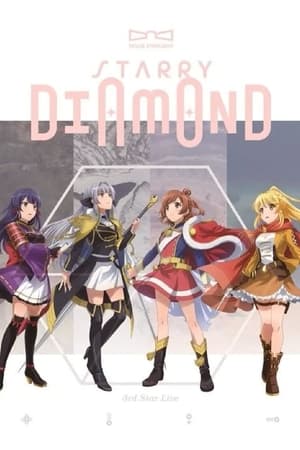 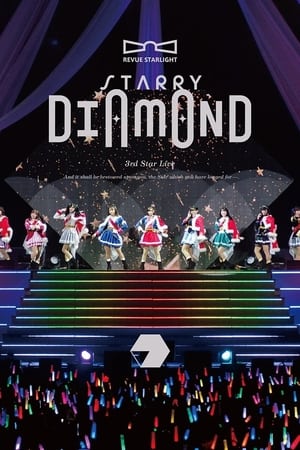 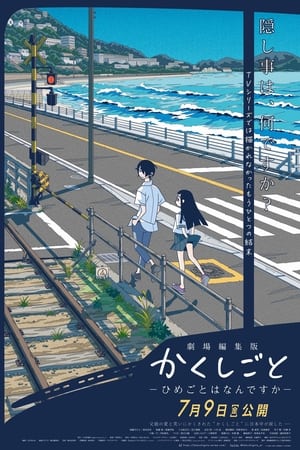