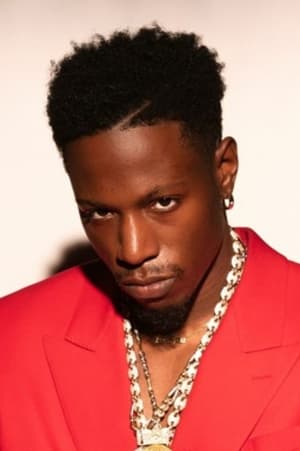 Jo-Vaughn Virginie Scott (born January 20, 1995), better known by his stage name Joey Badass (stylized as Joey Bada$$), is an American rapper, singer, and actor. A native of Brooklyn, New York City, he is a founding member of the hip-hop collective Pro Era, with whom he has released three mixtapes, as well as his numerous solo projects. On March 4, 2016, Joey Badass made his television debut in the second season of the hit TV series Mr. Robot, where he was cast in the recurring role of Leon, who is an associate of Elliot (played by Rami Malek). 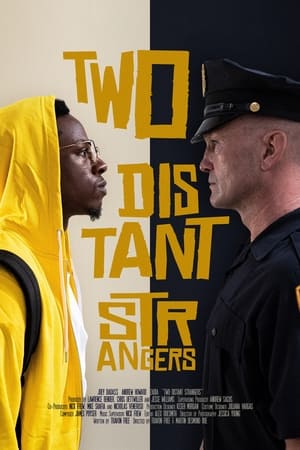 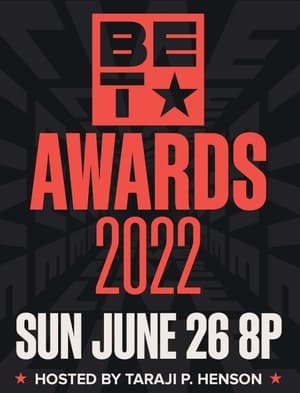 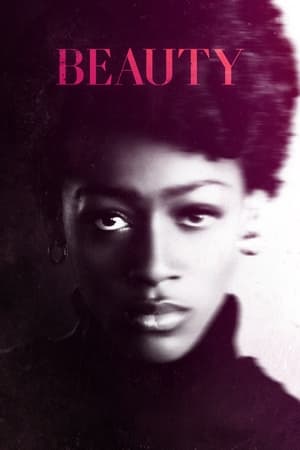