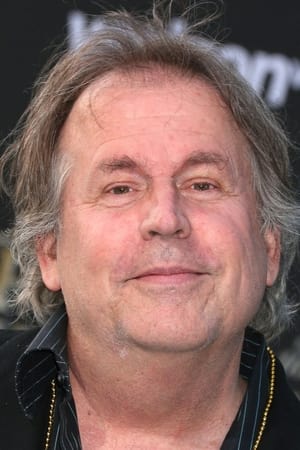 ​From Wikipedia, the free encyclopedia Terry Rossio (born July 2, 1960) is an American screenwriter. Rossio was born in Kalamazoo, Michigan. After graduating from Saddleback High School in Santa Ana, California, he went on to study at California State University, Fullerton where he received his Bachelor of Arts in Communications, with an emphasis in radio, television and film. He is the founder of Wordplay a.k.a. Wordplayer.com, one of the premier screenwriting sites on the Internet. Along with his writing partner Ted Elliott, Rossio has written some of the most successful American films of the past 15 years, including Aladdin, Pirates of the Caribbean: The Curse of the Black Pearl and Shrek. Description above from the Wikipedia article Terry Rossio, licensed under CC-BY-SA, full list of contributors on Wikipedia.