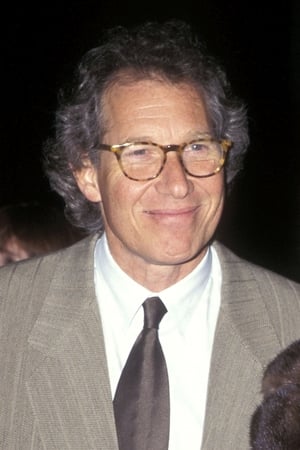 From Wikipedia, the free encyclopedia Bruce Weigert Paltrow (November 26, 1943 – October 3, 2002) was an American television and film director and producer. He was the husband of actress Blythe Danner, and was the father of actress Gwyneth Paltrow and director Jake Paltrow. Description above from the Wikipedia article Bruce Paltrow, licensed under CC-BY-SA, full list of contributors on Wikipedia.