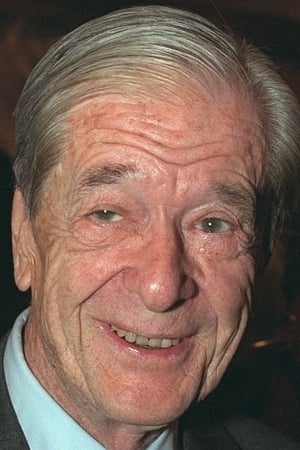 Alain Poiré (13 February 1917 – 14 January 2000) was a French film producer and screenwriter. He was born in Paris, and died in Neuilly-Sur-Seine. Alain Poiré graduated from law school and worked for advertising group Havas. In 1938, he moved to working for the film company Société Nouvelle des Etablissements Gaumont (SNEG) as assistant general manager in order to save the company from financial disaster. SNEG was renamed Gaumont Film Company in 1975. Always passionate about cinema, he didn't leave Gaumont until his death in 2000, becoming one of the most prolific producers in French cinema, particularly from the 1950s on. As producer at Gaumont and manager of Gaumont International, Alain Poiré produced more than 200 films. Alain Poiré is the father of Jean-Marie Poiré. Source: Article "Alain Poiré" from Wikipedia in english, licensed under CC-BY-SA 3.0.