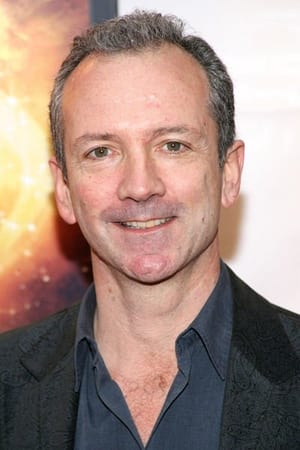 From Wikipedia, the free encyclopedia Iain Softley (born November 30, 1956) is an English film director. He was educated at St Benedict's School, Ealing, where he played the part of Thomas Becket in its 1975 production of T. S. Eliot's play, Murder in the Cathedral, and Queens' College, Cambridge. His movies include the Beatles film Backbeat (1994), Hackers (1995), The Wings of the Dove (1997), K-PAX (2001), The Skeleton Key (2005) and Inkheart (2008). Softley also has been developing an adaptation of Stephen Gallagher's novel The Boat House for Dimension Films, set in the English Lake District. He previously attempted to film the book in 1999, with Milla Jovovich in the lead role of a haunted and driven Russian émigré. Description above from the Wikipedia article Iain Softley, licensed under CC-BY-SA, full list of contributors on Wikipedia. 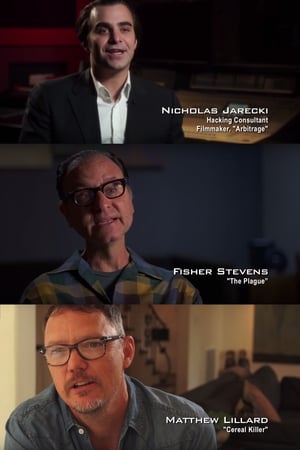