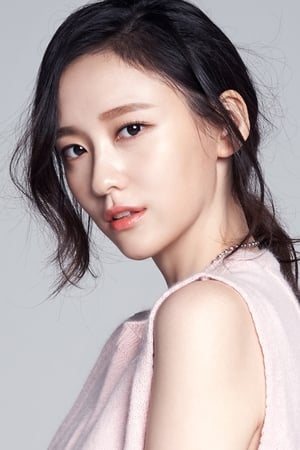 Park Ji Hyun is a South Korean actress. She made her debut as an actress in 2017. Nominated for the Rookie of the Year Award at the 39th Blue Dragon Film Awards in 2018 and at the 24th Spring Festival in 2019, she has taken on several memorable roles in both films and television dramas, since her debut, including those in Your Honor and The Divine Fury. She is best known for her role in the movie "Gonjiam: Haunted Asylum" and in the drama "Rookie historian Goo Hae Ryung". 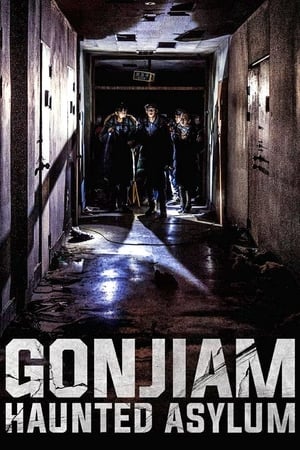 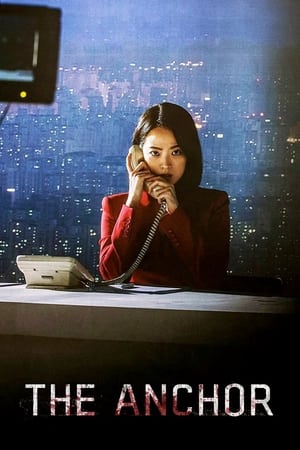 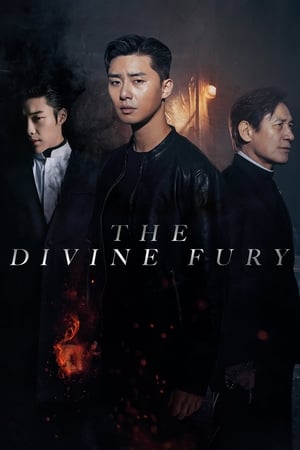 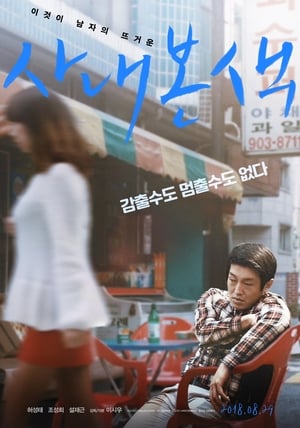 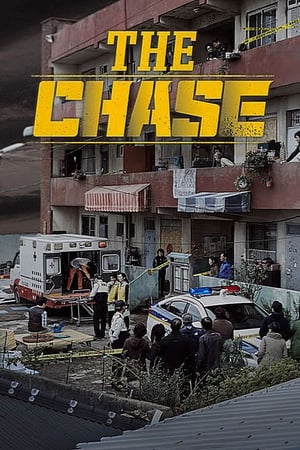