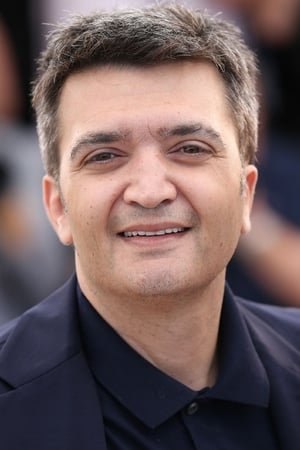 Thomas Langmann (born 24 May 1971) is a French film producer and actor, known for producing The Artist (2011), for which he received an Academy Award for Best Picture as producer in 2012. Langmann began his career as an actor in his father's films when he was a teenager, earning Cesar Award nominations for Most Promising Newcomer for Les années sandwiches in 1988 and Paris s'éveille in 1991, as well as a nomination for Best Supporting Actor in 1993 for Le nombril du monde. He became a film producer in the early 2000s. During the filming of Asterix at the Olympic Games, he was arrested for employing prostitutes and purchasing narcotics. In 2011, Langmann produced the black and white, silent film The Artist with director Michel Hazanavicius. He was unable to attract investors to the risky project and self-financed the film. He won the Academy Award for the film at the 2012 Oscars and won the Producers Guild of America Award for Best Theatrical Motion Picture. He was invited to join the Academy of Motion Picture Arts and Sciences in June 2012 along with 175 other individuals. Langmann was born in Paris, France, the son of Anne-Marie Rassam and film director Claude Berri. His uncle was the late producer Jean-Pierre Rassam and his brother was the late French actor Julien Rassam. Both his mother and his brother committed suicide, in 1997 and in 2002, respectively, while his father died of a stroke in 2009. He has a younger half-brother from his father's later relationship, Darius Langmann. His father Claude Berri was Jewish, and his mother Anne-Marie Rassam, who was born in Lebanon, was Lebanese Christian. In 2008, Langmann was sentenced to four months in prison for assaulting his long-term girlfriend Frédérique, with whom he had a daughter in 2002. Langmann married French journalist Céline Bosquet on June 21, 2013. Source: Article "Thomas Langmann" from Wikipedia in english, licensed under CC-BY-SA 3.0. 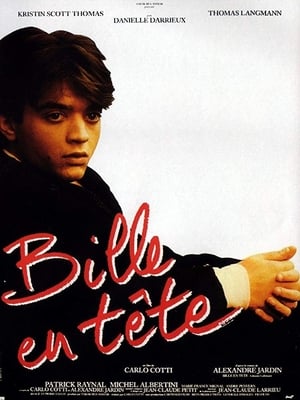 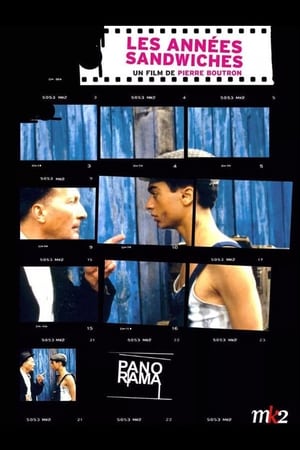 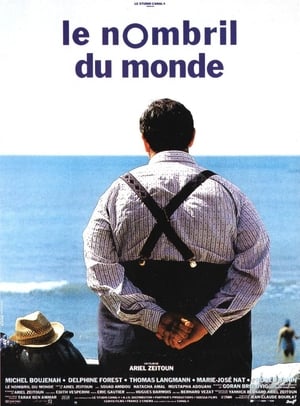 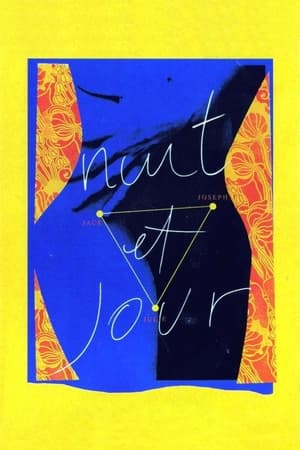 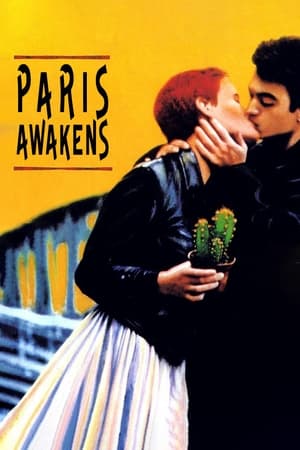 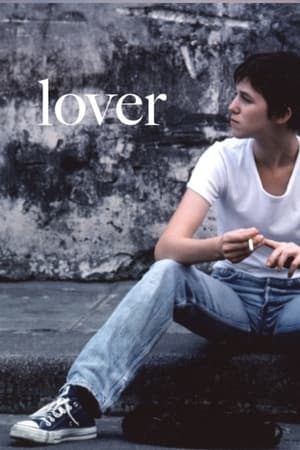 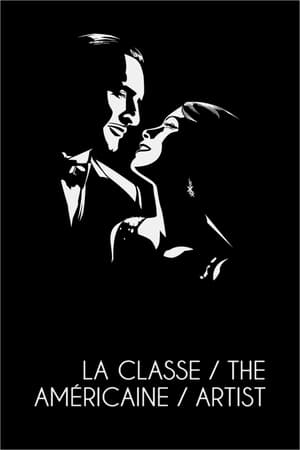 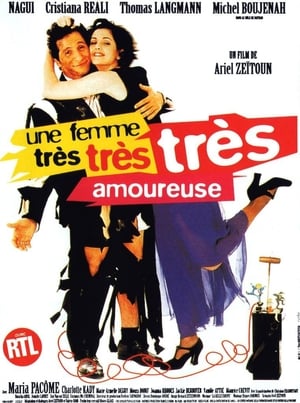 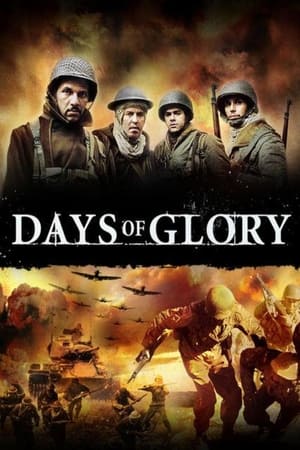 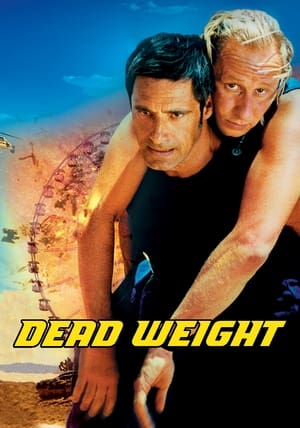