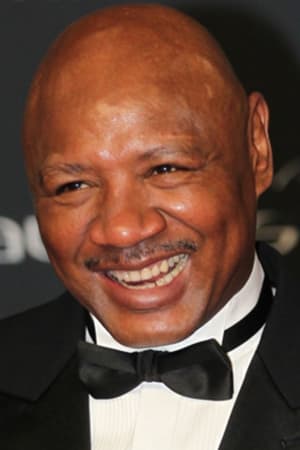 Marvelous Marvin Hagler (born Marvin Nathaniel Hagler; May 23, 1954 – March 13, 2021) was an American professional boxer and film actor who competed in boxing from 1973 to 1987. He reigned as undisputed champion of the middleweight division from 1980 to 1987, defeating eleven fighters for the title, all but one by knockout, and making twelve successful title defenses. Hagler also holds the highest knockout percentage of all undisputed middleweight champions at 78 percent. His undisputed middleweight championship reign of six years and seven months is the longest active reign of the last century. His total time as a middleweight champion is behind only Tony Zale, whose title was not undisputed for the first year of his reign and included several years of inactivity during his service in World War II. Nicknamed "Marvelous" and annoyed that network announcers often did not refer to him as such, Hagler legally changed his name to "Marvelous Marvin Hagler" in 1982. 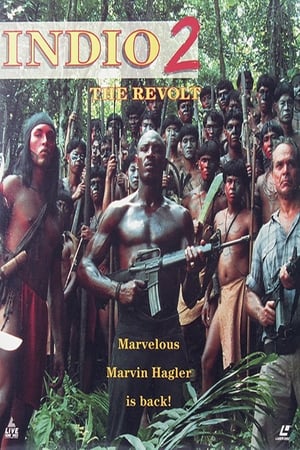 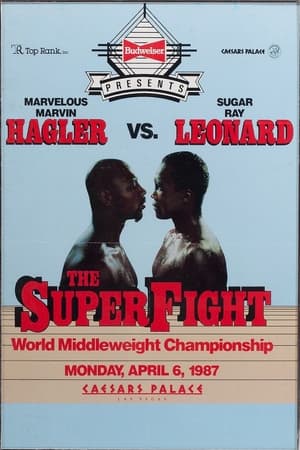 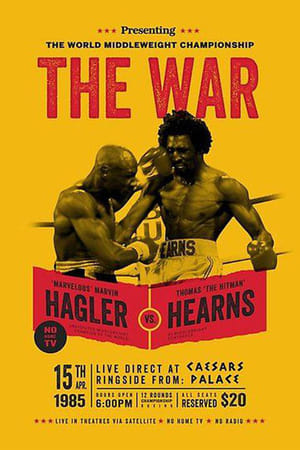 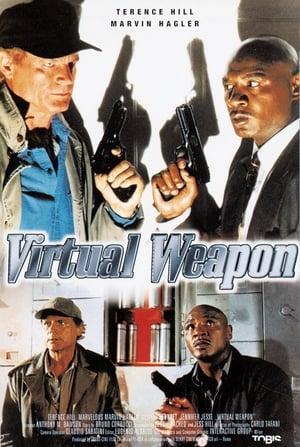 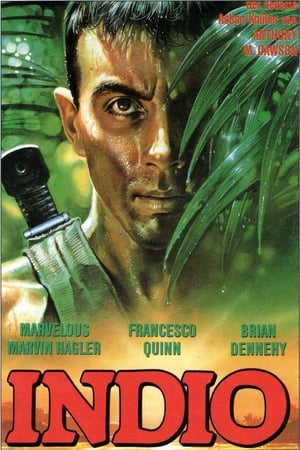 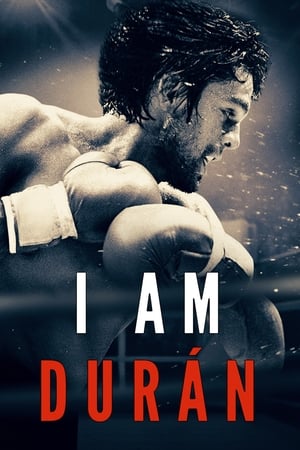 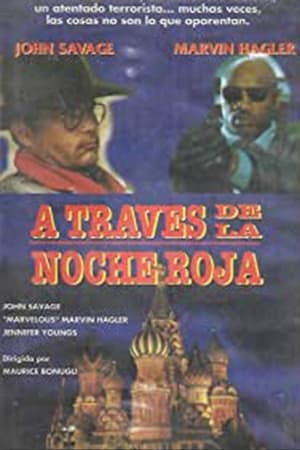