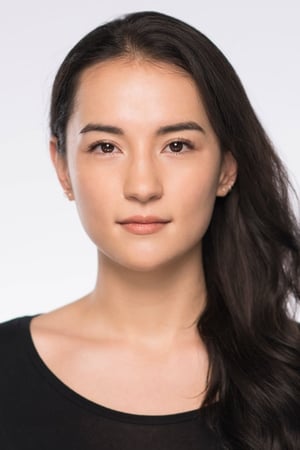 Jessica Mei Li (born 27 August 1995) is an English actress. She stars as Alina Starkov in the Netflix fantasy series Shadow and Bone. She also appeared in the 2019 production of All About Eve and in Edgar Wright's Last Night in Soho. Description above from the Wikipedia article Jessie Mei Li, licensed under CC-BY-SA, full list of contributors on Wikipedia. 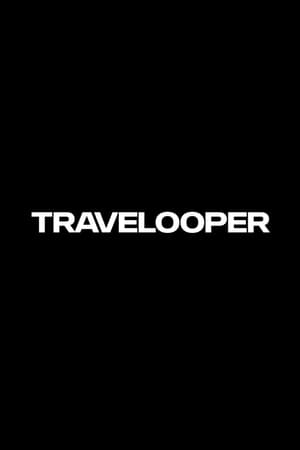 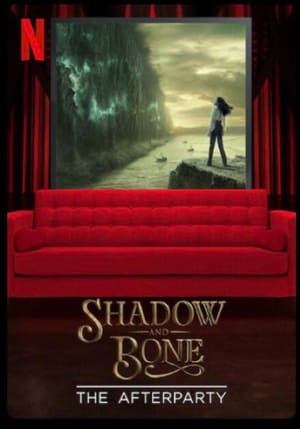 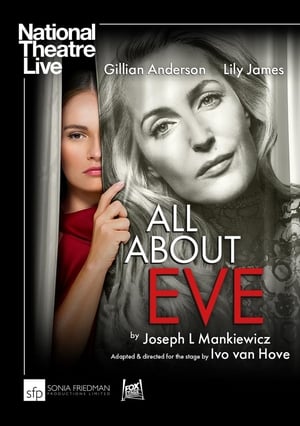 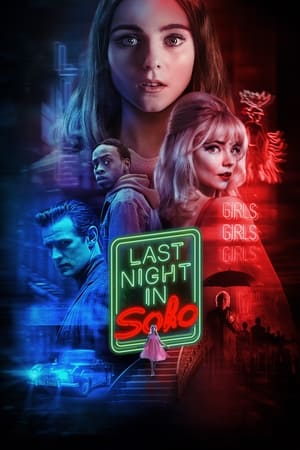