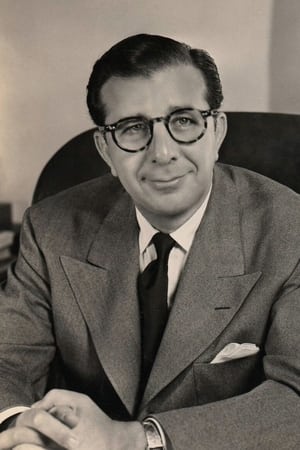 From Wikipedia, the free encyclopedia Isadore "Dore" Schary (August 31, 1905 – July 7, 1980) was an American motion picture director, writer, and producer, and playwright who became head of production at Metro-Goldwyn-Mayer and eventually president of the studio during the 1950s. 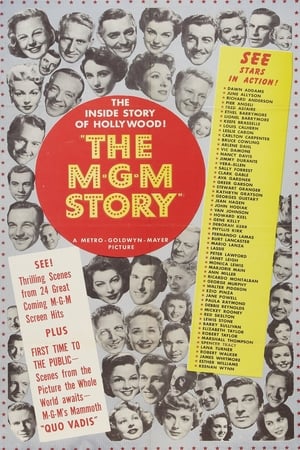 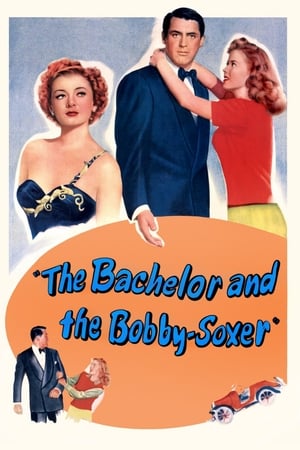