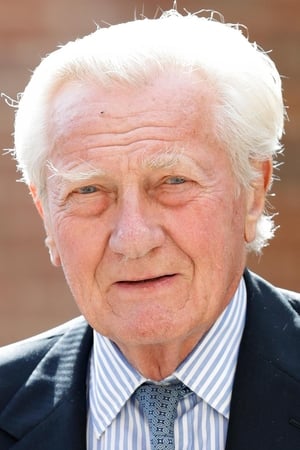 Michael Ray Dibdin Heseltine, Baron Heseltine, CH, PC is a British Conservative politician and businessman. Having begun his career as a property developer, he became one of the founders of the publishing house Haymarket. 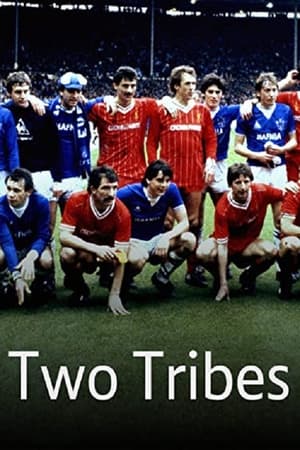 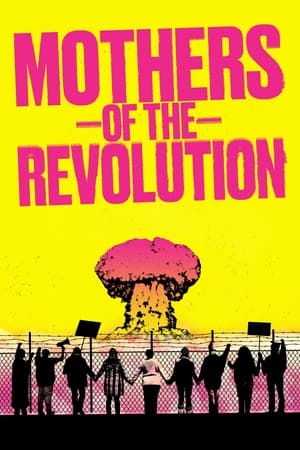 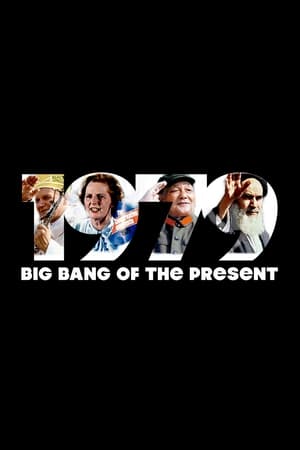 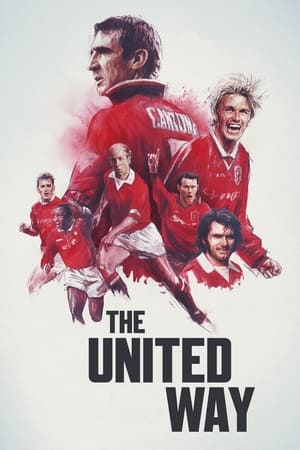