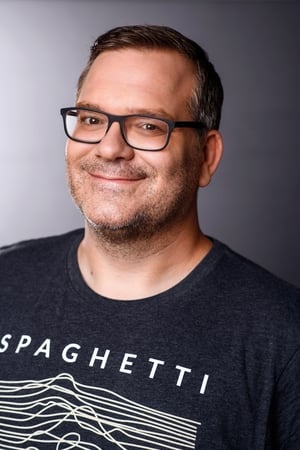 Elton (April 2, 1971 in Berlin, West Germany) is a German television host and comedian. In 2001 he was hired by Stefan Raab as an intern and sidekick for his television show TV total. 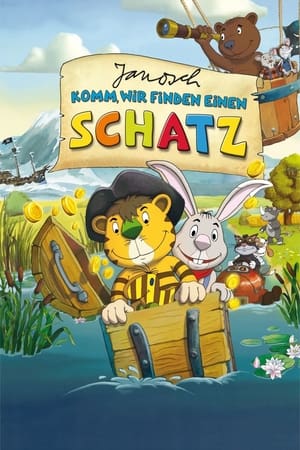 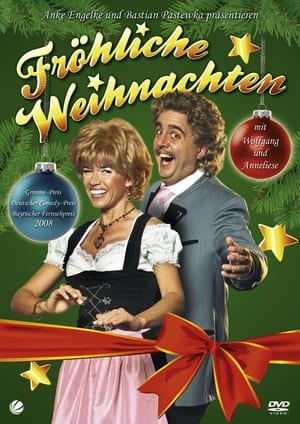 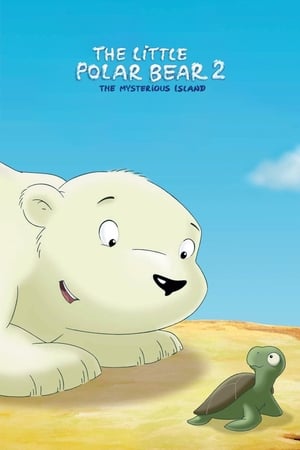 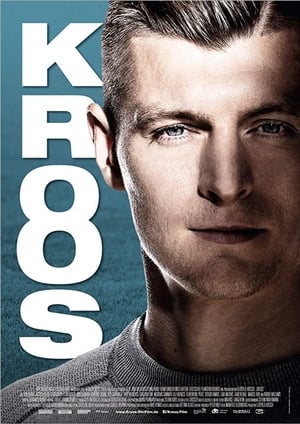