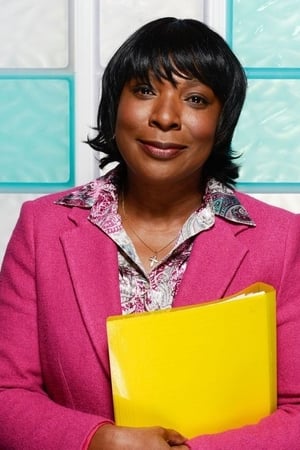 Lorna Laidlaw is best known to television viewers as Mrs Tembe (she has a Christian name, Winifred but would never allow her colleagues to use it), the strait-laced, straight-haired Botswanan born receptionist in daytime soap 'Doctors'. Lorna however is a native Brummie, born on February 1 1963 - unusually for a baby with teeth. Brought up in Ladywood, Birmingham she joined a local youth theatre at the age of 15 and went on to train as a social worker but decided it was a thankless job and turned to acting instead, spending several years with Birmingham Rep. She made her television debut in the 1990s but became a regular in children's shows 'Tikkabilla' and 'Grandpa in my Pocket in the 2000s before joining 'Doctors' in 2009 for one episode as a character called Gloria Dixon and from 2011 as the redoubtable Mrs Tembe for which role, in 2012, she was named best actress by the Royal Television Society Midland awards. Lorna has two children and - unlike Mrs Tembe - is blonde 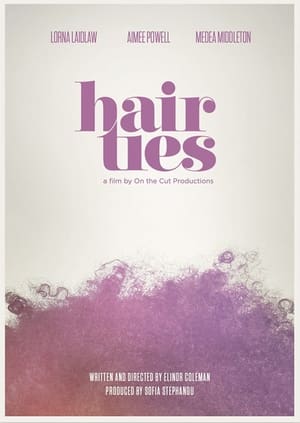