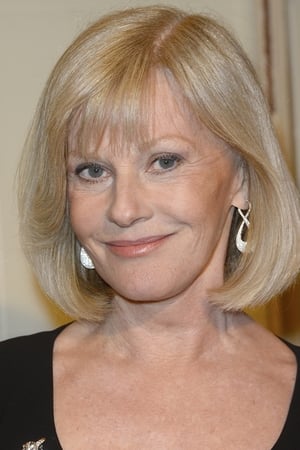 Élisa Servier is a French actor. After a childhood spent in the countryside, near Paris, Elisa Servier debuted at the cinema in 1973, at the age of 18, in a comedy, Le Chaud Lapin, by Pascal Thomas. She reports being raped during that film. She appeared in the feature film with Bernard Ménez and Daniel Ceccaldi. In 1978, she met Daniel Ceccaldi, as well as Pascal Thomas, who directed Confidences for Confidences, the story of a generation of women throughout the history of the three young sisters, suburbanites who became Parisian in the 1960s. She worked for seven years as a model, in Paris, Milan, Hamburg and New York. She spent three years in comedy classes at Florent with Francis Huster, and in 1980, toured with David Hamilton in Tendres Cousines. She followed the same year with her first play, Le Garçon d'appartement, by Gérard Lauzier, directed by Daniel Auteuil at Petit-Marigny. In 1981, she played in Le Divan, by Remo Forlani, at the La Bruyère theater, alongside Roger Pierre and Isabelle Mergault, and under the direction of Pierre Mondy. Subsequently, she appeared in a hundred films and TV movies, including the great summer sagas of TF1 Wind of the harvest and Summer storms, by Jean Sagols, with Annie Girardot and Gerard Klein. She thus marks her presence at Central Nuit, alongside Michel Creton and Nestor Burma, Léo Mallet, where she played the role of Commissioner Niel against Guy Marchand. Elisa Servier is also the mother of two children: a first boy, Julien Nakache, born on 29 March 1985 and a daughter, Manon Niego, born on 16 December 1993. On the big screen, she appeared in We are not angels ... them either, by Michel Lang, where she plays the little sister of Sabine Azema, and in Pour bricks, you have nothing more ..., of Édouard Molinaro, with Gérard Jugnot and Daniel Auteuil, with whom she appears again in A few days with me of Claude Sautet, in 1988. In 2010, she played in the comedy with Bienvenue aboard, by Eric Lavaine, alongside Valérie Lemercier, Franck Dubosc and Gérard Darmon. In 2013, along with Jean-Pierre Darroussin, Marc Lavoine,Bernard Campan and Eric Elmosnino, she played Sophie, in The Heart of Men 3, directed by Marc Esposito. Source: Article "Élisa Servier" from Wikipedia in english, licensed under CC-BY-SA 3.0. 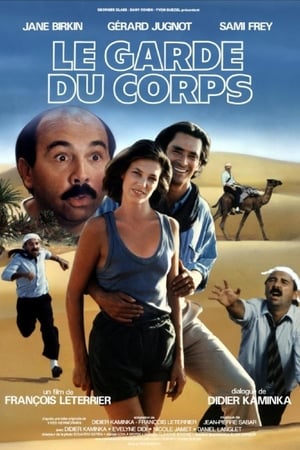 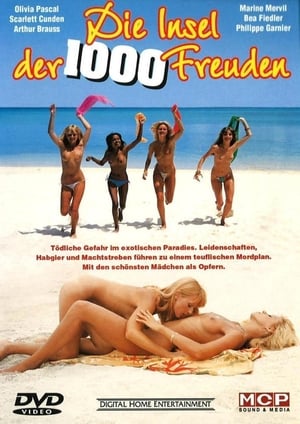 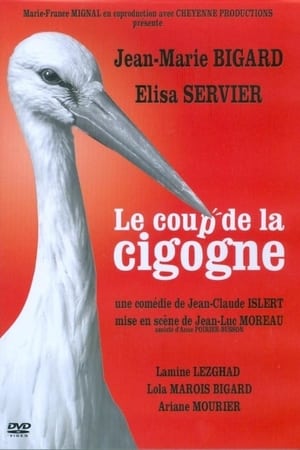 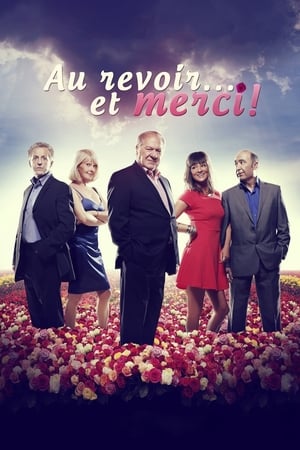 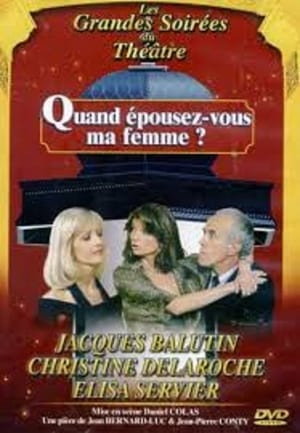 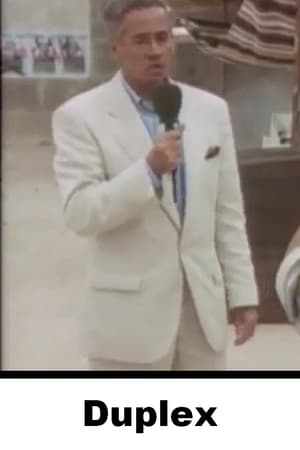 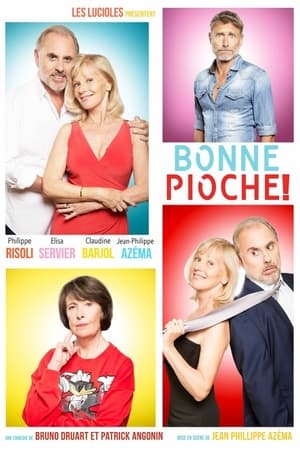 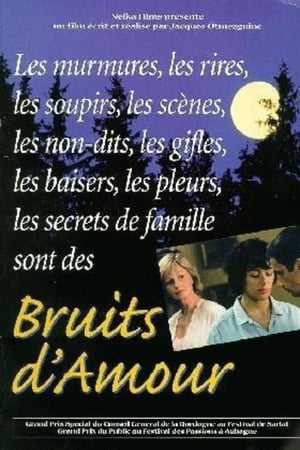 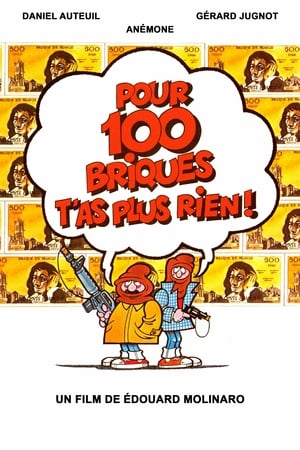 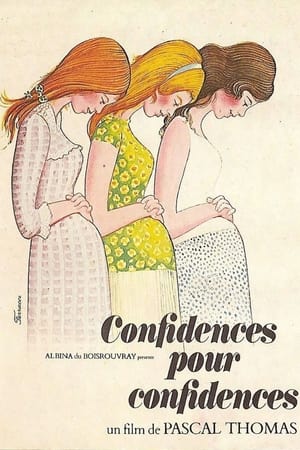 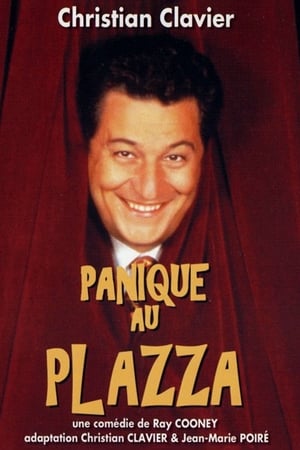 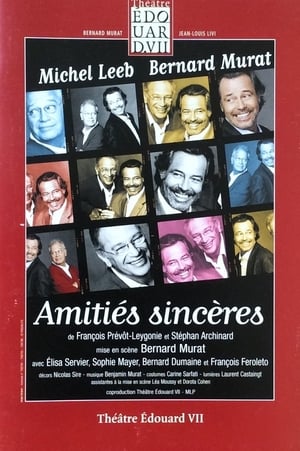 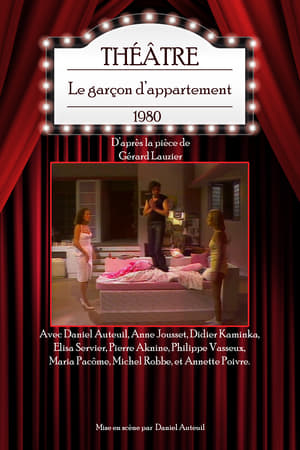 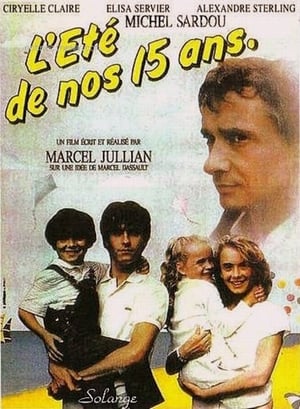 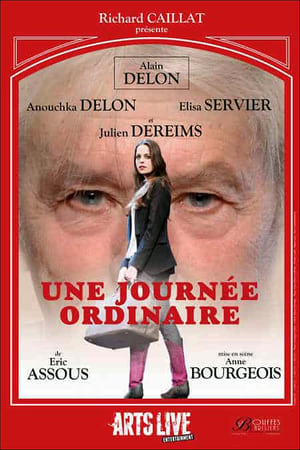 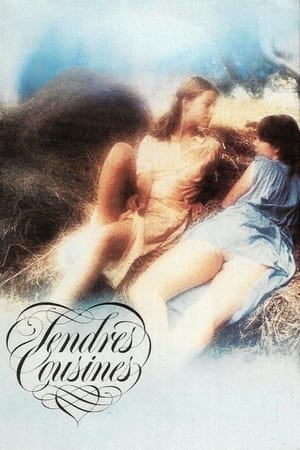 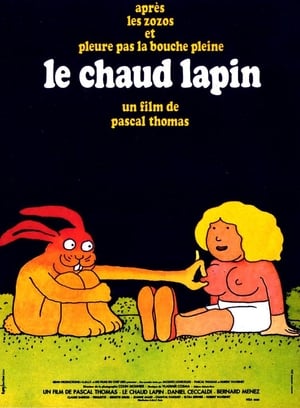 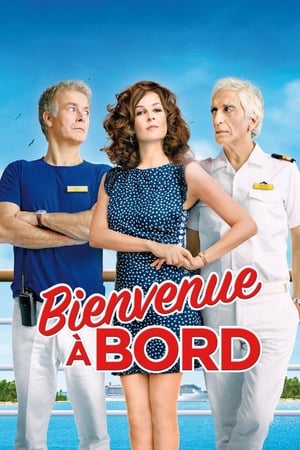 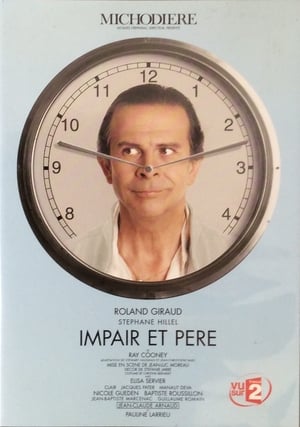 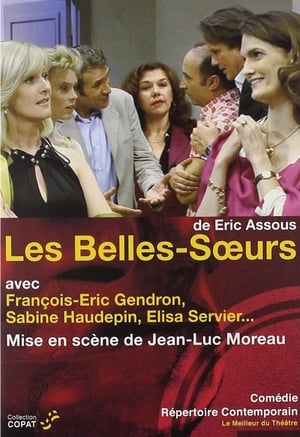 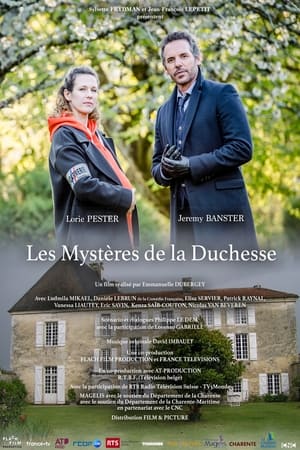 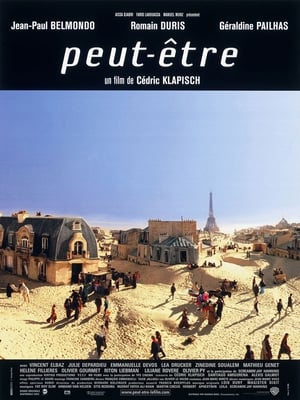 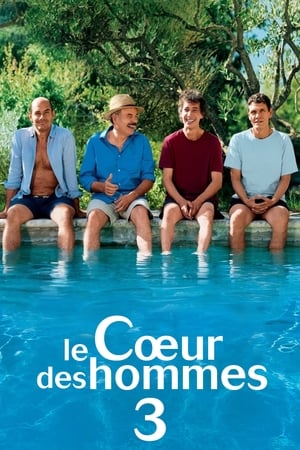 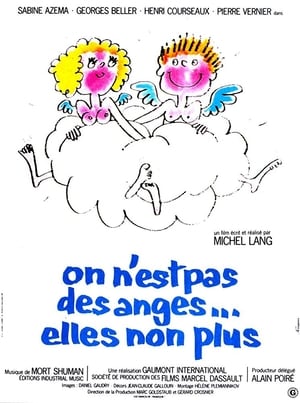 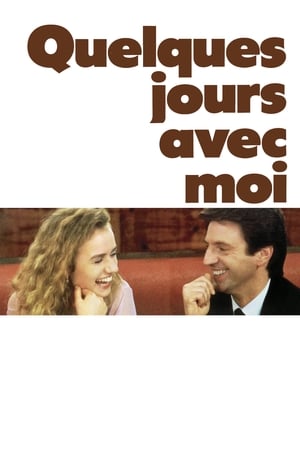