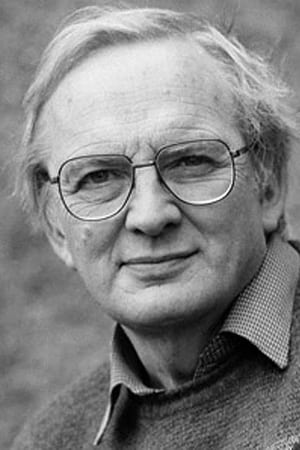 Geoffrey Gilyard Unsworth (26 May 1914 – 28 October 1978) was a British cinematographer who worked on nearly 90 feature films spanning over more than 40 years. He is best known for his work on films such as Stanley Kubrick's 2001: A Space Odyssey, Bob Fosse's Cabaret and Richard Donner's Superman. 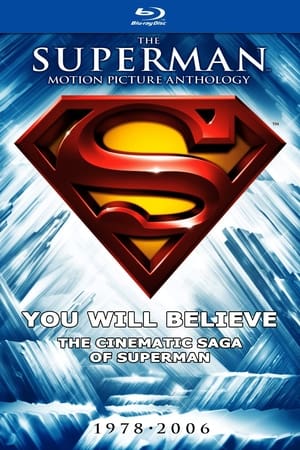