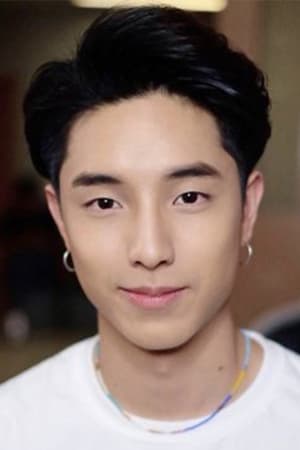 Kay Lertsittichai is an actor and vlogger born in Nakhon Pathom, Thailand. He started his secondary education in Sukhondheerawidh School where he got the opportunity to become an international exchange student to Guilford High School in Illinois, United States. Later, Kay moved to the US to attend the University of Wisconsin-Whitewater and, in 2019, he graduated with a bachelor's degree in mathematics with an emphasis on Actuarial Science and a minor in Digital Marketing. He began making YouTube videos in 2016 on his channel called Kayavine and has more than one million subscribers as of December 2020. Kay's been an artist under GMMTV since 2019, recently playing a main role as 'Gunkan' in GMMTV's "Who Are You" (2020). 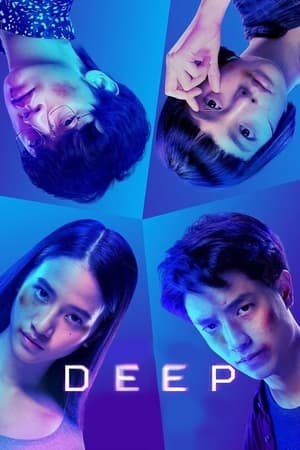