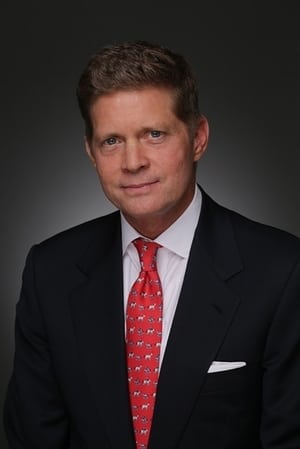 From Wikipedia, the free encyclopedia Robert Bruce Simonds, Jr. (born 1964) is one of Hollywood’s most prolific and profitable producers of motion picture comedies. His over 30 features have generated in excess of $3.5 billion in world wide revenue. Simonds focuses on two distinct demographic markets. The high-concept teen movie is a genre he has dominated for over a decade, with films such as The Waterboy, Just Married, and Big Daddy. He also focuses on modestly budgeted family comedies such as Cheaper by the Dozen, Yours, Mine and Ours, The Pink Panther, and The Pink Panther 2 with Steve Martin. Simonds was born in Phoenix, Arizona, the son of Robert Bruce Simonds, Sr., a businessman. He graduated summa cum laude from Yale with a degree in Philosophy. While there, he dated Jennifer Beals. He and his wife Anne live in Los Angeles with their four daughters. Description above from the Wikipedia article Robert Simonds, licensed under CC-BY-SA, full list of contributors on Wikipedia.