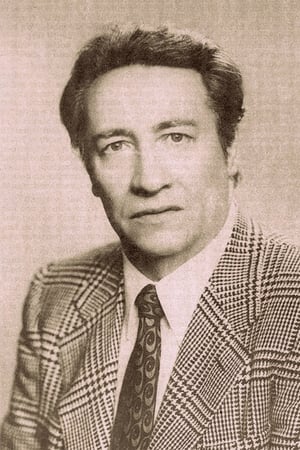 From Wikipedia, the free encyclopedia Carlo Rustichelli (24 December 1916 – 13 November 2004) was an Italian film composer whose career spanned the 1940s to about 1990. His prolific output included about 250 film compositions, as well as arrangements for other films, and music for television. He met Fellini in postwar Rome, and probably through him met Pietro Germi, for whom he composed his first major film score for Gioventù perduta (Lost Youth), and with whom he was most associated. He composed music for many Germi films in the 1940s, 50s and 60s. In 1972 he was commissioned by Billy Wilder to compose the music for Avanti! 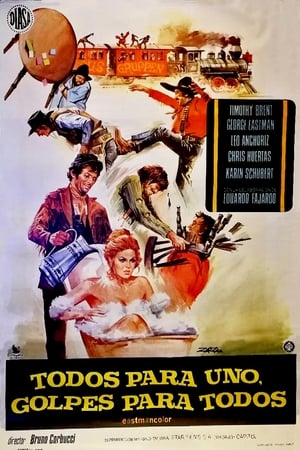