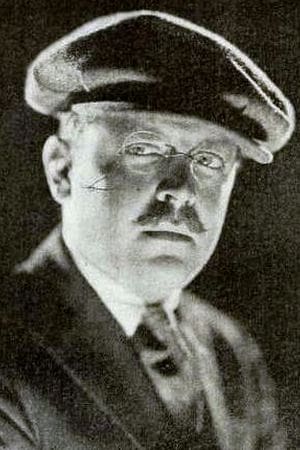 From Wikipedia, the free encyclopedia Erle C. Kenton (August 1, 1896 – January 28, 1980) was an American film director. He directed 131 films between 1916 and 1957. He was born in Norborne, Missouri and died in Glendale, California from Parkinson's disease. Kenton and Edward Ludwig were the principal directors of the 1958-1960 CBS television series, The Texan, starring Rory Calhoun as Bill Longley, a "Robin Hood of the West", who drifts through the region helping persons in need. 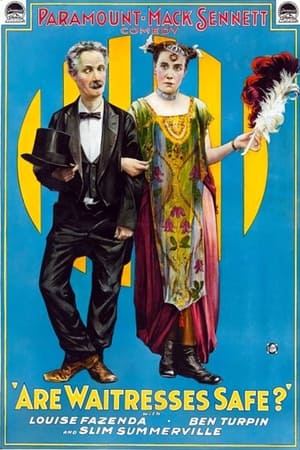 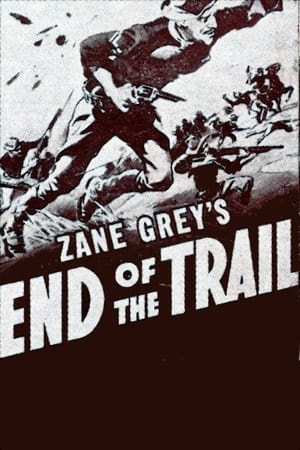 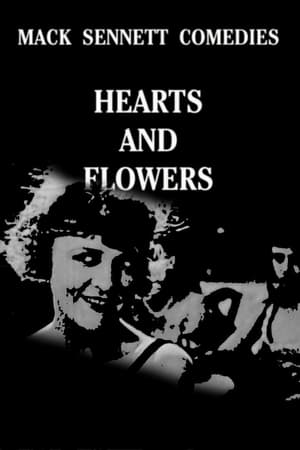