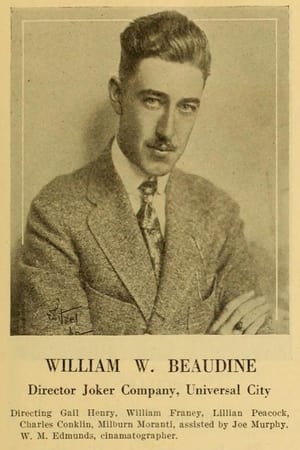 From Wikipedia William Beaudine (January 15, 1892 – March 18, 1970) was an American film actor and director. He was one of Hollywood's most prolific directors, turning out films in remarkable numbers and in a wide variety of genres. In 1915 he was hired as an actor and director by the Kalem Company. He was an assistant to director D.W. Griffith on The Birth of a Nation and Intolerance. By the time he was 23 Beaudine had directed his first picture, a short called Almost a King (1915). He would continue to direct shorts exclusively until 1922, when he shifted his efforts into making feature-length films. Beaudine directed silent films for Goldwyn Pictures (before it became part of MGM), Metro Pictures (also before MGM), First National Pictures, Principal and Warner Brothers. In 1926 he made Sparrows, the story of orphans imprisoned in a swamp farm starring Mary Pickford. Beaudine had at least 30 pictures to his credit before the sound era began. Among his first sound films were short Mack Sennett comedies; he made at least one film for Sennett while contractually bound elsewhere, resulting in his adopting the pseudonym "William Crowley." He would occasionally use the pseudonym in later years, usually as "William X. Crowley." He ground out several movies annually for Fox Films, Warner Brothers, Paramount, and Universal Pictures. His most famous credit of the early 1930s is The Old-Fashioned Way, a comedy about old-time show folks starring W. C. Fields. Beaudine was one of a number of experienced directors (including Raoul Walsh and Allan Dwan) who were brought to England from Hollywood in the 1930s to work on what were in all other respects very British productions. Beaudine directed four films there starring Will Hay, including Boys Will Be Boys (1935) and Where There's a Will (1936). Beaudine was often entrusted with series films, including the Torchy Blane, The East Side Kids, Jiggs and Maggie, The Shadow, Charlie Chan and The Bowery Boys series. His efficiency was so well known that Walt Disney hired him to direct some of his television projects of the 1950s and had him direct a feature western, Ten Who Dared (1960). Beaudine became even busier in TV, directing Naked City, The Green Hornet, and dozens of Lassie episodes. His last two feature films, both released in 1966, were the horror-westerns Billy the Kid vs. Dracula (with John Carradine) and Jesse James Meets Frankenstein's Daughter. By the end of the decade he was the industry's oldest working professional, having started in 1909. Beaudine died of uremic poisoning in 1970 in California and was interred in the Hollywood Forever Cemetery in Hollywood. 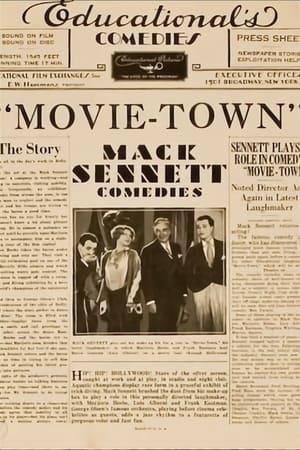 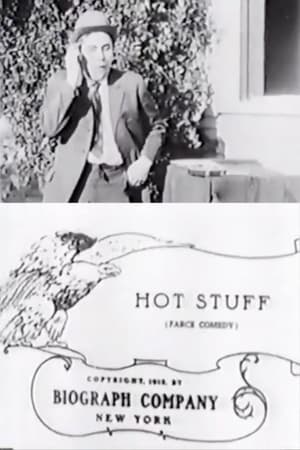 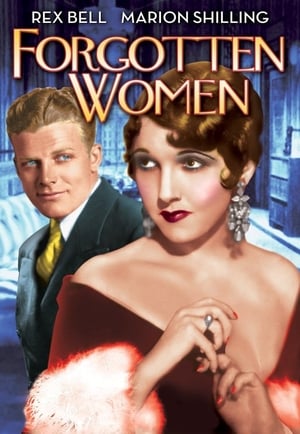 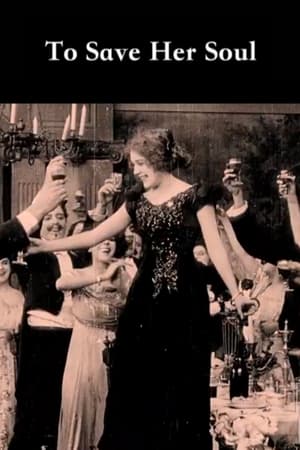