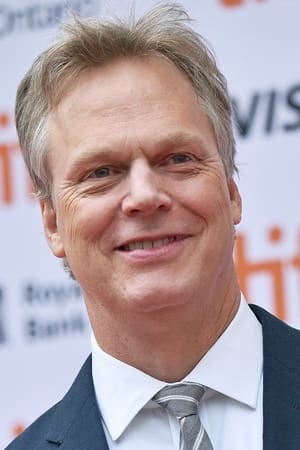 From Wikipedia, the free encyclopedia Peter Hedges (born July 6, 1962) is an American novelist, screenwriter, and film director. Hedges grew up in West Des Moines, Iowa, and attended Valley High School, where he was involved in the theater department, including the improv group and the mime troupe, "The Bakers Dozen". He later went to the North Carolina School of the Arts. His novel What's Eating Gilbert Grape was adapted into a critically acclaimed movie of the same title, which launched his film career. In 2002, he received an Academy Award nomination for Best Adapted Screenplay for About a Boy. In the same year, he wrote and directed Pieces of April, starring Katie Holmes, which he dedicated to his mother. In 2007, he co-wrote and directed Dan in Real Life. In 2009, he was signed to write and direct The Odd Life of Timothy Green, a film conceived by Ahmet Zappa, to be produced by Zappa and Scott Sanders. His latest novel, The Heights was published March 4, 2010 by Dutton. Description above from the Wikipedia article Peter Hedges, licensed under CC-BY-SA, full list of contributors on Wikipedia. 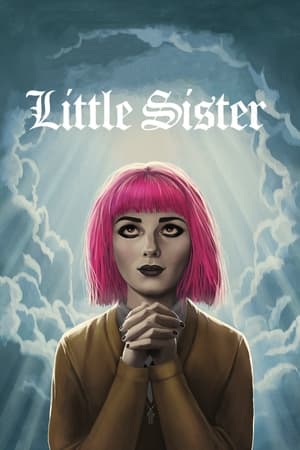