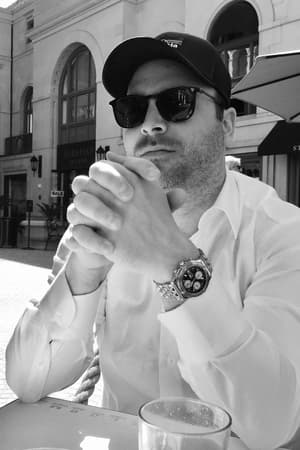 Erik Felderhof is an award winning producer and the founder of Original Bear Entertainment, a film and television production company. Erik is best known as the creator and executive producer of the intimate reality series The Journey: a music make-over show (2022) and for executive producing the award-winning KCET (PBS) interview series Kamp Solutions (2019) which is famous for reporting on groundbreaking climate solutions and it's renowned guest line-up. Other notable producer credits include the exhilarating boxing documentary Teofilo about the remarkable life of the three-time World and Olympic boxing Champion Teófilo Stevenson.