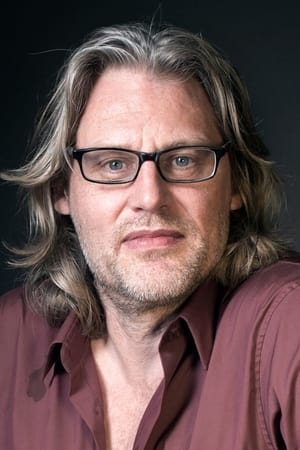 Andrew Dominik (born 7 October 1967) is a New Zealand-born Australian film director and screenwriter. He has directed the crime film Chopper (2000), the Western drama film The Assassination of Jesse James by the Coward Robert Ford (2007), the neo-noir crime film Killing Them Softly (2012), and the pseudo-biographical psychological drama Blonde (2022). He has also directed the documentary film One More Time with Feeling (2016) and two episodes of the Netflix series Mindhunter in 2019. 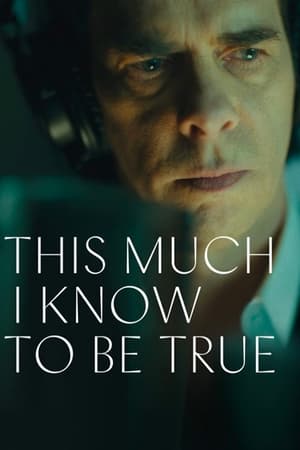 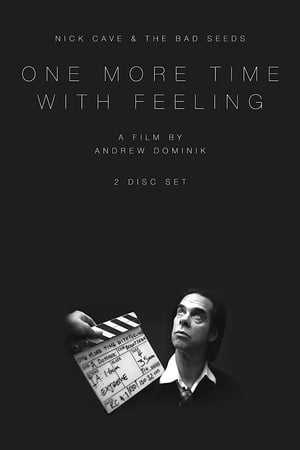 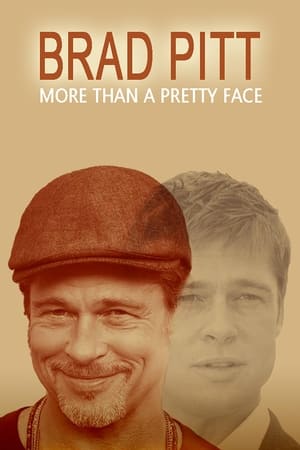