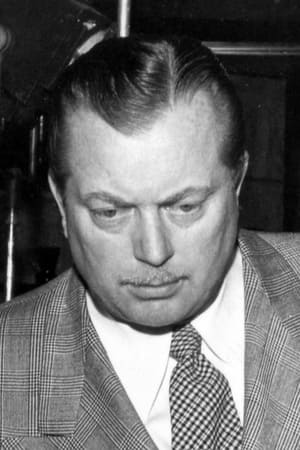 Byron Conrad Haskin was an American film and television director. He was born in Portland, Oregon. He is remembered today for directing 1953's The War of the Worlds, one of many films where he teamed with producer George Pal. In his early career, he was a special effects artist, with a number of credits on Warner Bros. films, an asset when directing the killer ants film The Naked Jungle and the science fiction film Robinson Crusoe on Mars. Haskin also worked as a cinematographer and producer. His career in television included directing six episodes of the original The Outer Limits, including two highly regarded episodes, "The Architects of Fear" and "Demon with a Glass Hand". He also co-produced the original Star Trek pilot episode, "The Cage". Haskin appeared as an interviewee on-screen in the 1980 documentary Hollywood series by Kevin Brownlow. Haskin died in Montecito, California six days before his 85th birthday.