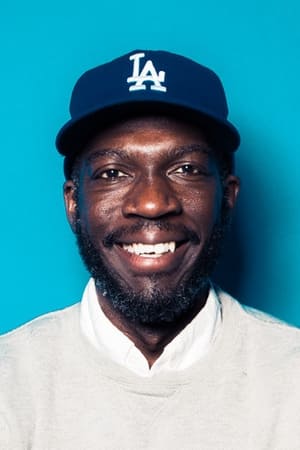 ​From Wikipedia, the free encyclopedia.   Rick Famuyiwa, born on June 18, 1973, is an emerging Nigerian American Hollywood writer and director of films such as The Wood (1999), Talk To Me (2007), and Brown Sugar (2002). His most recent film is the comedy Our Family Wedding (2010), starring Forest Whitaker and America Ferrera. Famuyiwa’s films mainly explore themes of racial diversity and acceptance of oneself and others, especially within communities of color. In the majority of Famuyiwa’s films, friendship plays a central role to the characters’ development and progression throughout the film. Additionally, thus far, nearly all of Famuyiwa’s feature films have dealt with the institution of marriage in one form or another. It is helpful to note also that Rick Famuyiwa’s upbringing in the racially eclectic Los Angeles suburb of Inglewood has had a tremendous impact on his cinematic works and point of view as both an individual and artist. Famuyiwa is a graduate of the University of Southern California (USC) and has Bachelor of Arts degrees in Cinematic Arts Film & Television Production and Cinematic Arts Critical Studies, both granted by the USC College of Letters, Arts & Sciences in conjunction with the School of Cinematic Arts. Rick Famuyiwa is part of the Director’s Guild of America and it is his passion to make African Americans a greater, more respected part of the cinema industry. Description above from the Wikipedia article Rick Famuyiwa, licensed under CC-BY-SA, full list of contributors on Wikipedia.