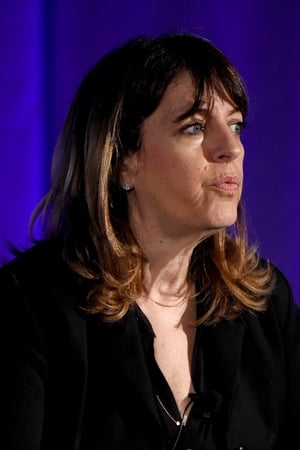 Elaine Goldsmith-Thomas is an American film and television producer. Goldsmith-Thomas began her career as an agent at the William Morris Agency in the late 1980s. She is a producing partner with Jennifer Lopez and Halle Berry and oversees their productions companies Nuyorican Productions and 606 Films, respectively. 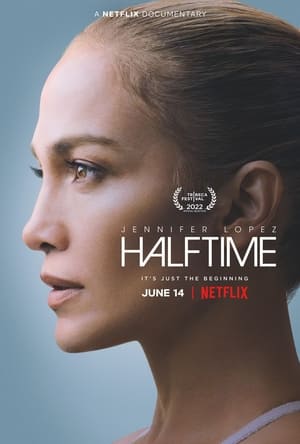